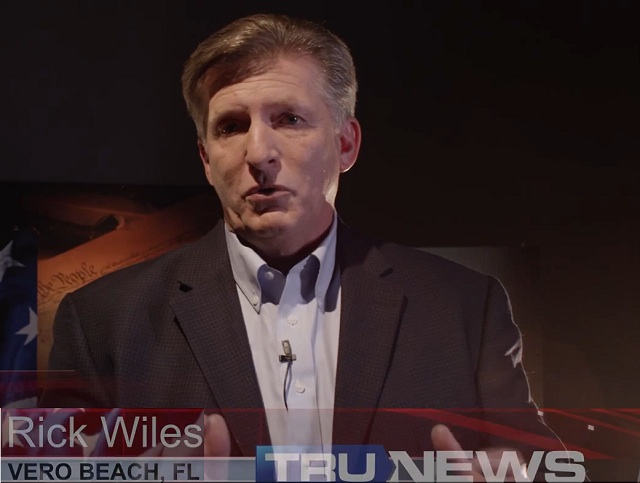 Wiles, host of the “Trunews” show seemed enthusiastic about the outbreak and the potential for it to kill the groups of people he despises. “It may be the great attitude adjustment that I believe is coming,” he said.

Wiles is also on the record for claiming that President Obama may intentionally spread the disease so that he can have the power to declare martial law. He believes that this is the opportunity the president has been looking for in order to throw people into FEMA camps.

Man Violently Brutalized His Girlfriend And Dog After She Cheated On Him… IN HIS DREAM!

Homeowner Wants Nudists At Beach Near His House Convicted Of Terrorism