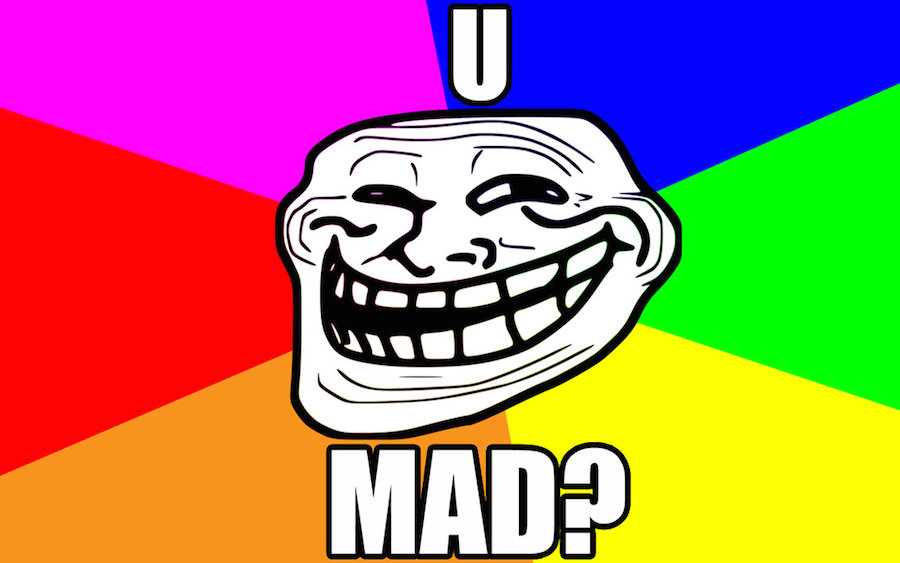 The mayor of Peoria, Illinois used government resources to track down and order a raid on a man who was making fun of him on Twitter.

The tweets claimed that “Mayor Ardis utilizes illegal drugs, associates with prostitutes and utilized offensive inappropriate language,” according to an affidavit filed for the warrant.

The mayor told police to investigate who made the account @PeoriaMayor and find out who was publishing vulgar messages on it. Officers conducted a three week investigation, tracking down the location and identity of the prankster, receiving two warrants from judges to do so.