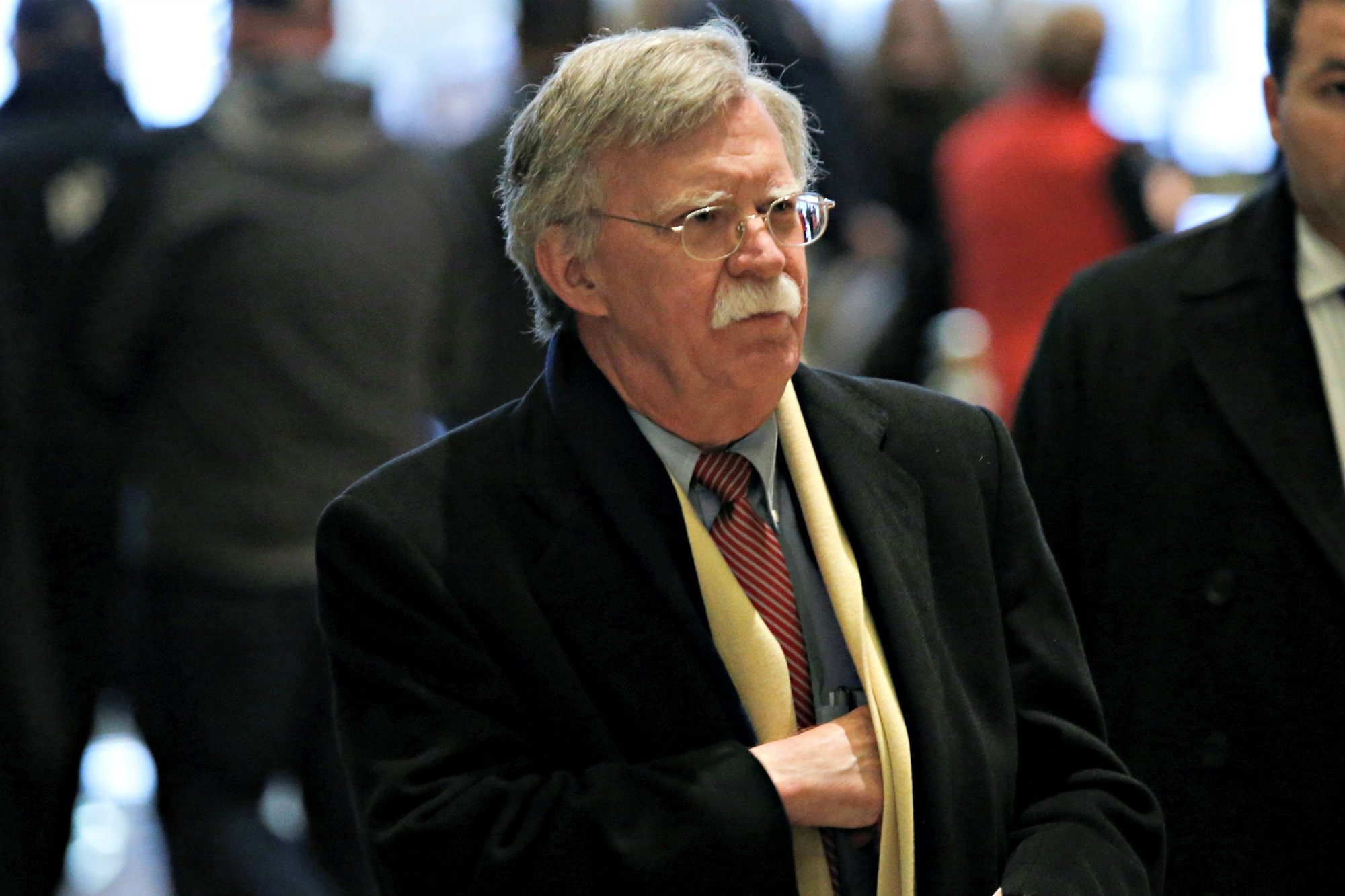 Former Amb. John Bolton offered his five points that the Trump administration should use to pursue a conservative foreign policy while speaking at the Conservative Political Action Conference Friday.

Bolton started his speech by noting that, despite the fact he is not the Secretary of State or national security adviser, he remains “determined” to see the U.S. return to a conservative foreign policy. He offered five key points that President Donald Trump should follow to ensure such a return.

“Number one, dealing with radical Islamic terrorism around the world,” said Bolton.

In order to do that, Bolton said the administration must move to destroy the Islamic State as rapidly as possible, but he also warned that this must be done in a way that does not empower Iran.

“This is the precise opposite of the Obama approach,” noted Bolton.

The chaos in Iraq and rise of ISIS allowed Iran to gain tremendous influence in Iraq’s government and military. Iran currently offers direct support to the Popular Mobilization Forces, a mostly Shia Muslim group of militia units that were made an official part of the Iraqi Security Forces after the rise of ISIS.

Second, Bolton said that the administration must combat the spread of weapons of mass destruction, specifically in Iran and North Korea.

Regarding the Iranian nuclear agreement, Bolton said Trump should “abrogate that deal, end that deal as soon as possible.”

Bolton suggested Trump should take a much tougher stance on North Korea, which continues to pursue nuclear weapons and advanced ballistic missile technology. He said that the president must “pressure” China, North Korea’s main ally and source of support, to eliminate the regime of dictator Kim Jong-un and reunite North and South Korea.

Russia also made Bolton’s list. The former ambassador claimed that the media is leaving out the “substance” of  Trump’s comments on Russia. He pointed to Trump’s criticism of former President Barack Obama’s New Strategic Arm Reduction Treaty (START), which Trump believes gives the Russians an unfair advantage. Bolton said the START treaty should also be abrogated.

Bolton was also critical of the Intermediate-Range Nuclear Forces (INF) Treaty, which was originally signed by President Ronald Reagan in 1987. INF technically bans Russia and the U.S. from fielding nuclear and conventional missiles and launchers with ranges between 310 and 3,420 miles.

Russia has secretly deployed two intermediate-range cruise missile battalions, one at the Kapustin Yar missile test site and the other at an operational base somewhere in the country.

Bolton said Russia doesn’t pay attention to the INF treaty, leaving the U.S. as the only country in actual compliance. He suggested Trump should tell Russian President Vladimir Putin that he should bring Russia into compliance with the treaty, or pull the U.S. out of it.

The final point warned against the pressures of global governance.

“We see this in many, many fields,” said Bolton. “In the question of gun control and environmental issues, in right to life issues. People are constantly trying to make decision for us. And just like the citizens of Britain voted to leave the European Union this past year, we have to fight for American sovereignty.”

Trump should make it known that, for Americans, “there is no authority higher than the U.S. constitution, added Bolton.

“If anybody tells you that international law is superior to the Constitution, tell them to tell it to the Founding Fathers.”

Frienemy of the American People