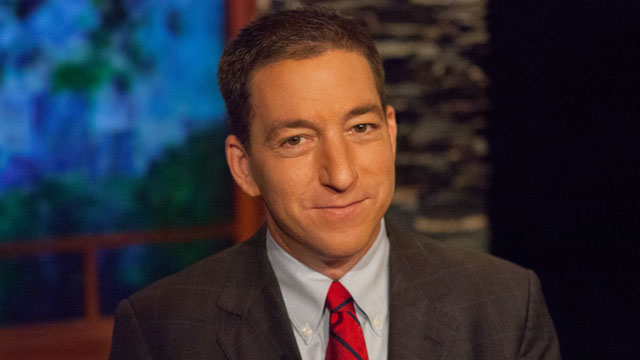 “As with a fireworks show, you want to save your best for last,” says Glenn Greenwald.

The journalist who first published documents leaked by Edward Snowden, says that his best is a list of American citizens surveilled by the NSA. Greenwald says that he will soon publish the list on the website The Intercept.

“One of the big questions when it comes to domestic spying is, ‘Who have been the NSA’s specific targets?’,” Greenwald has said.

“Are they political critics and dissidents and activists? Are they genuinely people we’d regard as terrorists?”

“What are the metrics and calculations that go into choosing those targets and what is done with the surveillance that is conducted? Those are the kinds of questions that I want to still answer.”

Snowden, who worked for the NSA as a relatively low-level contractor, is unlikely to have been aware of the most unscrupulous specifics of any targeted surveillance. Similar leaks in the recent past have centered on the government’s monitoring of Islamists in the vein of Anwar al-Awlaki: Greenwald’s list will probably fit into this trend.

Greenwald first said that he had a list of surveilled U.S. citizens some time ago.