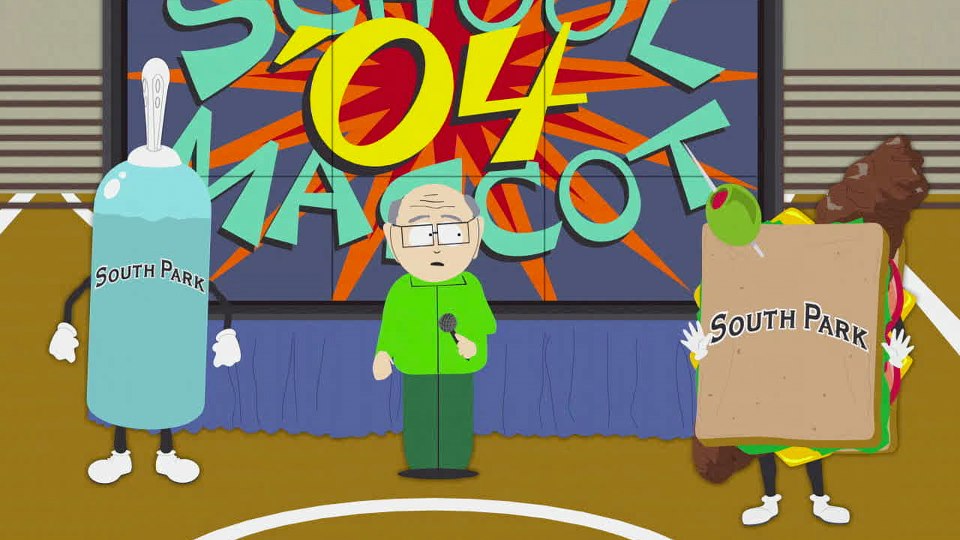 “Do not let your fire go out, spark by irreplaceable spark in the hopeless swamps of the not-quite, the not-yet, and the not-at-all. Do not let the hero in your soul perish in lonely frustration for the life you deserved and have never been able to reach. The world you desire can be won. It exists.. it is real… it is possible… it’s yours.” — Ayn Rand

In his farewell address to the nation, President George Washington stated:

However [political parties] may now and then answer popular ends, they are likely in the course of time and things, to become potent engines, by which cunning, ambitious, and unprincipled men will be enabled to subvert the power of the people and to usurp for themselves the reins of government, destroying afterwards the very engines which have lifted them to unjust dominion.

Over the decades, the two major parties have continually fed the American public lie after lie, and have shown that party success matters more than voting on principle. What is evident now that is within the GOP and the Democratic Party, there is not real difference between them other than the fact that one party focuses on infanticide and the other on policing the world. The empire of lies has continued to grow because every election cycle has been treated as a hostage crisis rather than a time for accountability. The Tea Party wave that gave us libertarian-Republicans and constitutional conservatives has had its rhetoric, sound, and fury hijacked by populists. Time after time they tell us to vote party line and we will win, but now voting the party means electing people willing to turn their backs on you.

Don’t think I’m easy on the Libertarian Party- Their inability to focus on anything other than drugs is why their messaging has been able to become usurped by anarchists who create a distorted image of libertarianism. Their inability to speak out against the Satanist who wants to bring WWIII in Florida is reason enough to not take them seriously. Besides, when two of your leading presidential candidates are John McAfee, who is evading a murder investigation, and Steve Kerbel, who has a long history of fraud and theft allegations, it’s time to leave the madness behind. I can’t remain a part of a party that doesn’t try to mature and continues to run candidates I can’t trust.

Many of my colleagues and friends associated with the LP agree with me, many do not. My focus is not on a party, but on ideas. Partisanship is never about advancing ideas, its about winning.

What does winning mean when we place more of an emphasis on the party and not on the candidates and ideas they espouse? Conservative and Republican Senator Chris McDaniel had this to say a while back:

Modern political parties are guilty of enlarging government’s scope by demanding that it sustain and shelter us cradle-to-grave, while universally neglecting families, religious organizations, community charities and others that are better able to perform needed services.

Instead of encouraging independence, we have placed protectors in office who have suggested countless feel-good programs, using our desires of security to fuel their ambitious careers.

With power seekers advancing their agendas by promising a little more on this and a little more on that, an unprecedented number of Americans are now dependent on the federal government for their income, education, retirement and other amenities of life. Programs that once were focused only on the impoverished now extend across an economic spectrum, even as the number of people paying taxes continues to decrease.

A national shift away from self-government has wreaked havoc on our national essence, while diluting the noble characteristics of federalism.

It’s time to make a real change, it’s time to take away what the parties need most- their insurance. Stop donating to parties, instead invest in candidates you believe. Don’t give someone who failed you their first term in office a second chance, either primary challenge them or vote someone different. Don’t be afraid to call someone out simply because it strengthens “the other side”. Invest your time, labor, and money in people and causes that advance liberty; make no exceptions.

It’s time to declare independence from this twisted game of political command and control. Democrat, Republican, Libertarian– none matter in the slightest way if it involves you compromising either your integrity or values. So the questions remains: I’ve declared independence; will you?