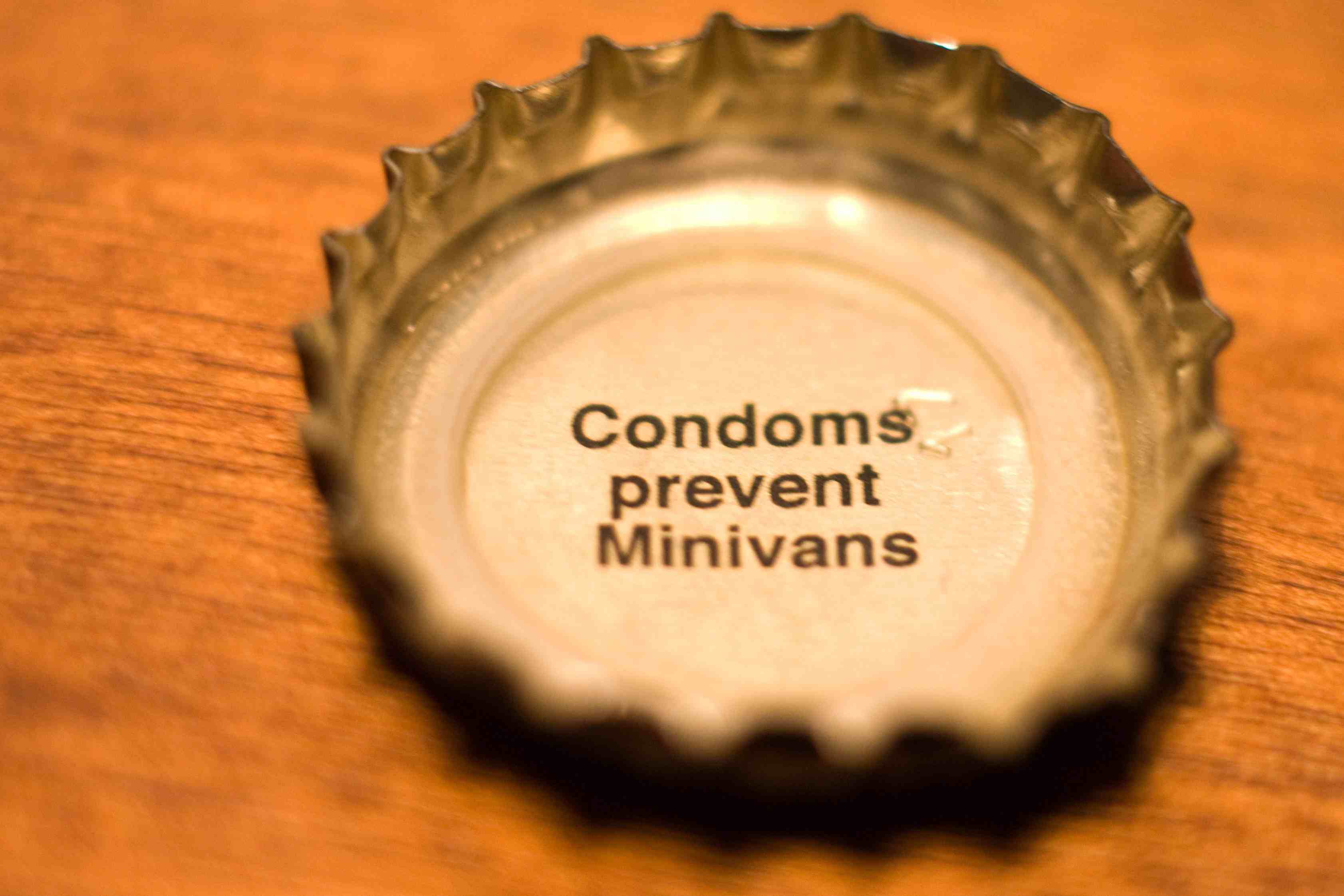 The collapse in oil prices has been a boon to the American marketplace. But in Venezuela, where their socialist government is totally dependent on oil revenues, they’re suffering from a big f**king problem. A box of condoms costs $755.

“The country is so messed up that now we have to wait in line even to have sex. This is a new low,” said Jonatan Montilla.

A website called MercadoLibre (free market), offers people scarce goods in the region. And a pack of Trojan condoms costs 4,770 bolivars ($755), or approximately a month’s minimum wage. But we thought a minimum wage was supposed to help people provide for their basic needs?

Condom shortages have enormous impacts on public health. Abortion is illegal in Venezuela, and they also have one of the highest HIV rates in South America, as well as highest teenage pregnancy rates. Clearly condoms are badly needed, but there is no way for the private market to step in and offer supply to meet the demand. [RELATED: The Fruits of Socialism – Food Lines in Venezuela]

The condom shortage, caused by a scarcity of dollars among importers, has prices on a website used to find scarce goods soaring and risks aggravating one of South America’s highest HIV infection and teenage pregnancy rates.

Condoms and other contraceptives disappeared from many Venezuelan pharmacies and clinics starting in late December, as the government tightened dollar disbursements amid sliding oil revenue, according to the Venezuelan Pharmaceutical Federation. No condoms were available in 10 eastern and central Caracas pharmacies visited in late January, compared with as many as 20 different kinds available at some locations in November, including Reckitt Benckiser Group plc’s Durex and Church & Dwight Co.’s Trojan brands.

Venezuela’s oil export profits have fallen by 60 percent in the last seven months. Bloomberg reports that if oil prices don’t rise that there is a three-in four chance of default. President Maduro is responding to the problem by slashing imports, which will result in 42 percent less imports than in 2012. [RELATED: Venezuela Is Facing A Tragic Shortage of McDonald’s French Fries]

Clearly the answer to the problem will be what the socialists say here in the United States right? The solution to the problems caused by government is… more government?

Jeb’s On Board The Amnesty Train, Doesn’t Understand Why People Are ‘Fearful’