(This is part two of a series by columnist Ian Huyett who is writing these pieces for our Faith and Freedom readers. We hope you enjoy.) 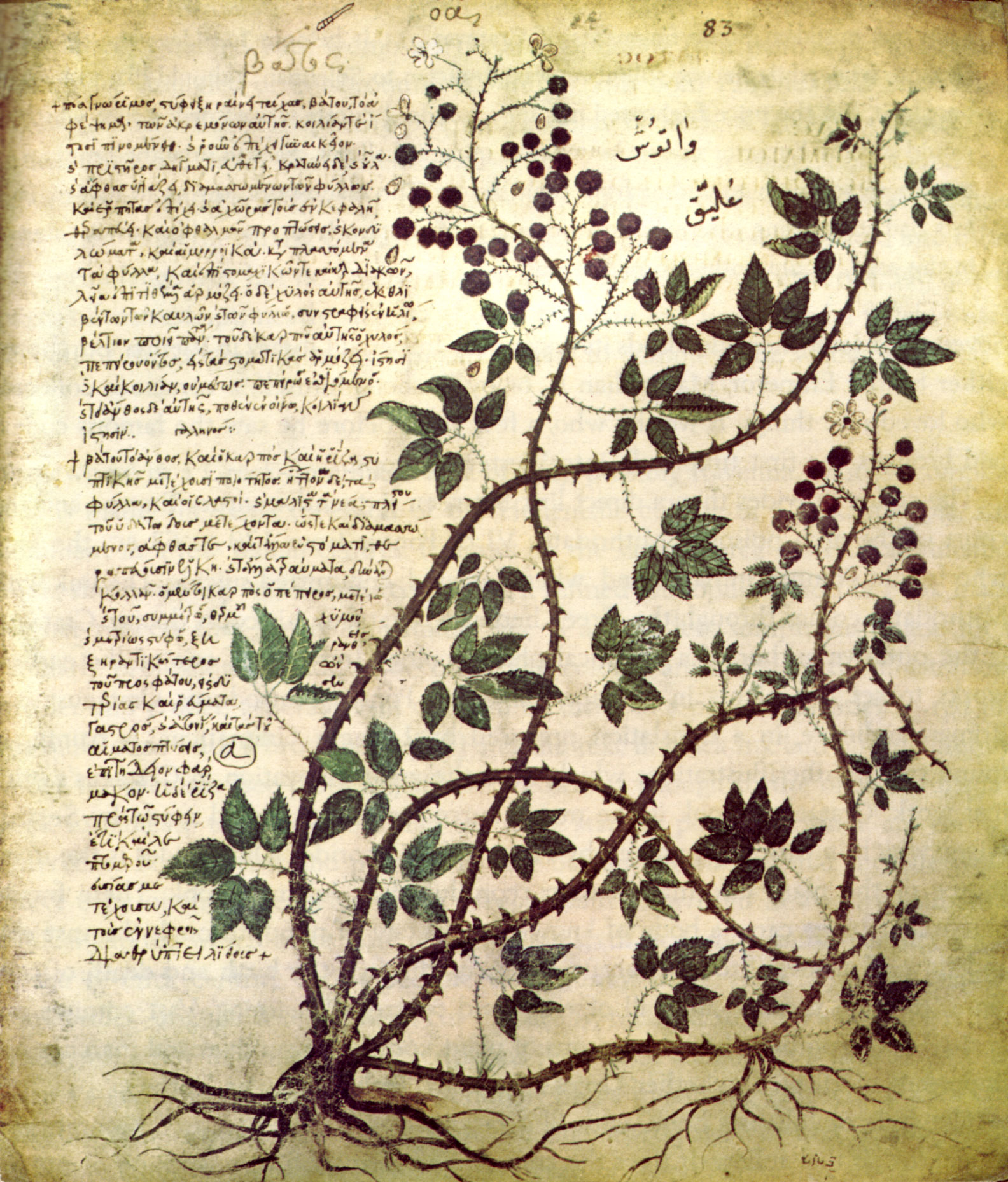 A Doctrine of Liberty

In addition to annulling the case for big government, Christianity offers a positive case for political liberty, perhaps best embodied in the Parable of the Trees of Judges 9:8-15.

In this moving metaphor, the Earth’s trees decide to anoint a king to rule over them. The olive tree, fig tree and vine are each offered the job. Each declines, preferring instead to keep their own unique role. In the words of the vine, “Should I leave my new wine, which cheereth God and man, and go to wave to and fro over the trees?”

Finally, the trees turn to the bramble, which eagerly accepts rulership. As the bramble assumes its throne, it threatens to destroy with fire those who do not submit to its shade.

Christians not only believe that human beings cannot be trusted with power, but that those who accept power should be especially suspect. Such people will always emerge and be attracted to whatever power is offered. For this reason, many Christian thinkers have held that we ought to offer as little as possible.

Liberty in the Early Church

It’s unfortunately true that some Christians, apparently not having read the verses mentioned above, believe there is a scriptural case to be made for government force. They most commonly cite Acts 4:32-35, in which the apostles form a community and share their possessions.

That socialists make use of this verse is ironic for two reasons. The first is that the community in Acts was a voluntary one. When one member, Ananias, is caught lying about his contribution to the community, the apostle Peter asks him “While it remained unsold, did it not remain your own? And after it was sold, was it not at your disposal?”

The second is that the whole of Acts 4 is directly libertarian. The chapter begins with Peter and John being arrested by the government. The pair is ordered “not to speak or teach at all in the name of Jesus,” but instead defies the authorities to their faces, saying “Which is right in God’s eyes: to listen to you, or to him?”

When Peter and John are released, all the apostles pray together, saying “The kings of the earth rise up / and the rulers band together / against the Lord.” They add “Now, Lord, consider their [the government’s] threats and enable your servants to speak your word with great boldness.” The apostles then form the community of Acts 4:52-35 as they spread the word of Jesus, despite having just been ordered not to do this.

If the apostles thought like modern Christian socialists, they’d have been lobbying the Romans to raise taxes and impose material equality at the point of a sword. Instead they rejected government authority – not only in the whole of Acts 4, by in the very verse so often cited by those Christians who manage to be pro-government.

Chemical found in humans can create an “invisibility shield” to mosquitoes!

Citizens Guide to Surviving Police Encounters: Should you talk to cops?