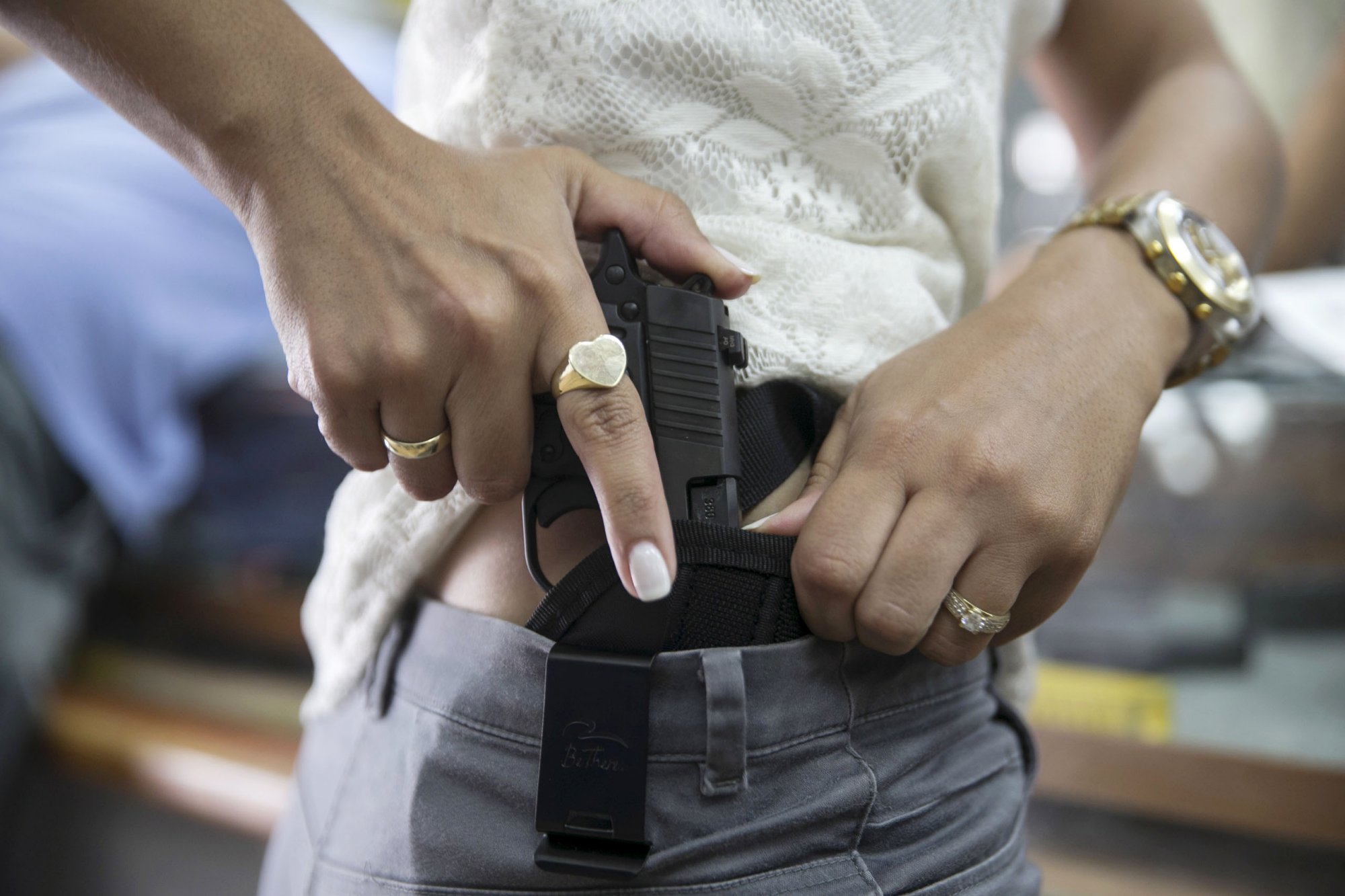 One California school district has voted to allow staff to carry concealed weapons on campus. School officials in the Kingsburg High School District, located near Fresno, have voted to allow up to five staff or teachers to be armed.

It is just the second California school district to allow concealed weapons in school buildings.

“And personally, the expectation of the superintendent is, given the situation, you will protect staff and students with your firearm that you’ve been granted permission to carry,” Randy Morris, superintendent of the school district told reporters Fox News.

The superintendent is the one who decides who carries and their identities stay secret. There have already been volunteers who have stepped up. Surprisingly, there hasn’t been much opposition to the decision.

“It would be comforting or nice to know that somebody was on campus armed and could have stopped the violence,” Chief Neil Dadian said in a statement.