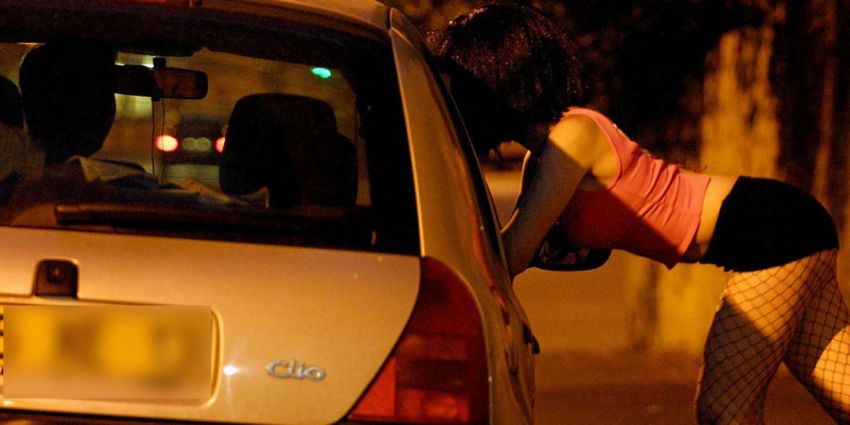 Amnesty International (AI) released its long-awaited policy on prostitution Friday urging governments around the world to decriminalize the sex trade and protect the human rights of prostitutes.

AI calls on world leaders to decriminalize consensual prostitution, “including those laws that prohibit associated activities—such as bans on buying, solicitation and general organization of sex work.”

AI argues its policy is based on evidence that laws against buying and selling sex make prostitutes less safe and often allow abusers of prostitutes to escape justice.

According to AI, the law should be refocused to prevent exploitation and violence toward men and women working in the sex business. The policy was accompanied by four research reports looking at the sex trade in Papua New Guinea, Hong Kong, Norway, and Argentina.

“Sex workers are at heightened risk of a whole host of human rights abuses including rape, violence, extortion and discrimination. Far too often they receive no, or very little, protection from the law or means for redress,” said Tawanda Mutasah, Amnesty International’s Senior Director for Law and Policy.

“Our policy outlines how governments must do more to protect people who do sex work from violations and abuse. Our research highlights their testimony and the daily issues they face.” (RELATED: Illegality, Cops and Johns: Why American Prostitutes Are 400 Times More Likely To Die On The Job)

AI reached their conclusions after extensive worldwide consultations and a review of the evidence on prostitution laws, carried out over more than two years. The formal adoption of the policy comes after AI’s global movement voted for a more liberal stance on prostitution in August 2015.

“The policy also recognizes that sex worker voices are vital. Any initiative to address the criminalization of sex work must ensure sex workers have a leading seat at the table.” 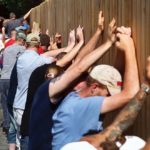 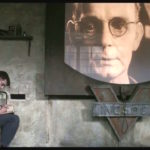