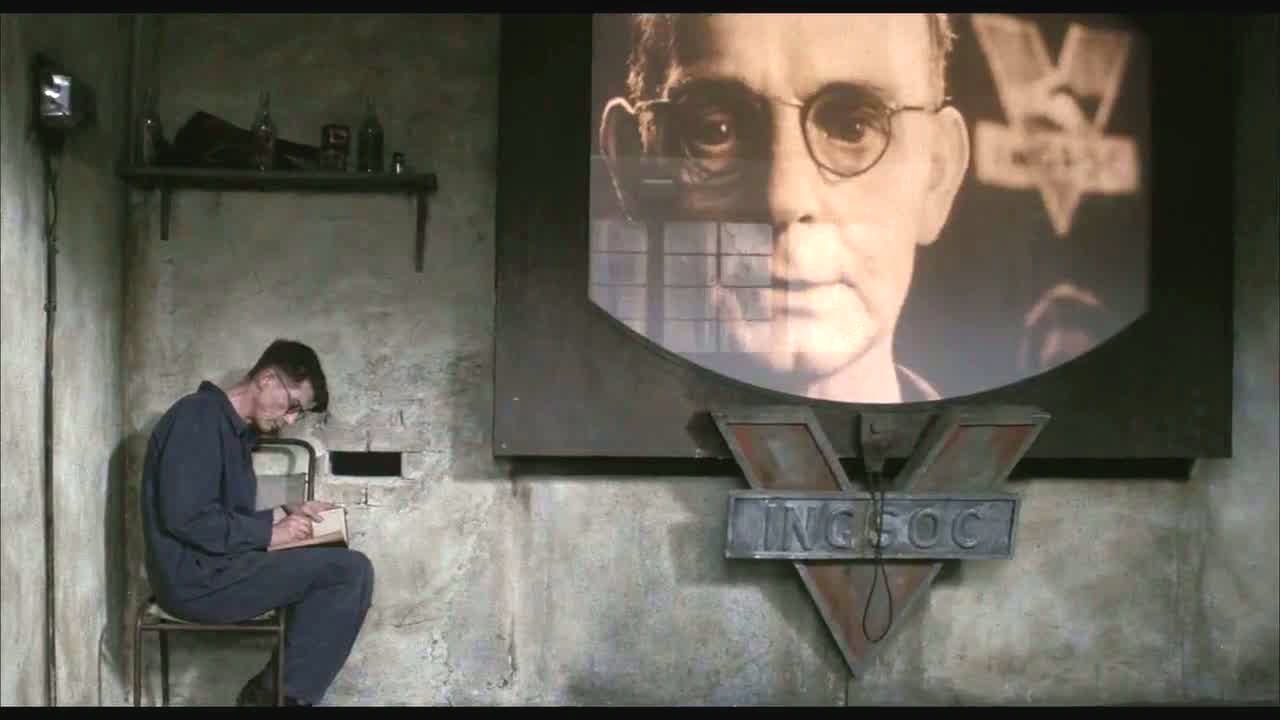 The Foundation for Accountability and Civic Trust (FACT) filed the FOIA in hopes of unearthing details of the activities of the Attorneys General United for Clean Power Coalition, which was formed exclusively for the purposes of conducting an inquisition against global warming skeptics.

“Our legal system was not designed to be used as a tool to persecute, intimidate and silence individuals and groups just because they hold certain viewpoints,” Matthew Whitaker, executive director of FACT, said in a Thursday press statement. “This unlawful effort is a blatant, Orwellian attack on the First Amendment’s right to free speech and we are going to expose their unconstitutional and unethical actions.”

The group is front-loaded with Democrats, with one exception. The Virgin Islands attorney general, Claude Walker, is an independent.

Spearheading the coalition is New York Attorney General Eric Schneiderman, who said in a March 29 press conference hosted by Al Gore and several members of the group, that “The bottom line is simple: Climate change is real.” And if companies are committing fraud by “lying” about the effects of global warming, he added, the group will “pursue them to the fullest extent of the law.”

Gore suggested the New York head law enforcer and his crew will become the real-life version of Captain Planet and the Planeteers, a 1990s environmental-themed cartoon featuring a super hero flanked by teenage sidekicks who hop scotch across the country looking for environmental polluters to punish.

“Years from now, this meeting by Attorney General Eric Schneiderman and his colleagues here today may well be looked back upon as a real turning point,” Gore said, adding the government needs to go after companies and others that have been “deceiving the American people, communicating in a fraudulent way, about the reality of the climate crisis and the dangers it poses.”

This effort is simply government officials “abusing their power to conduct a large, coordinated witch hunt intended to criminalize and silence opposing viewpoints,” FACT noted in the statement. “This effort to chill free speech is not allowed under our Constitution and should not be tolerated,” it concluded.

Report from the LP Convention: The Presidential Candidates