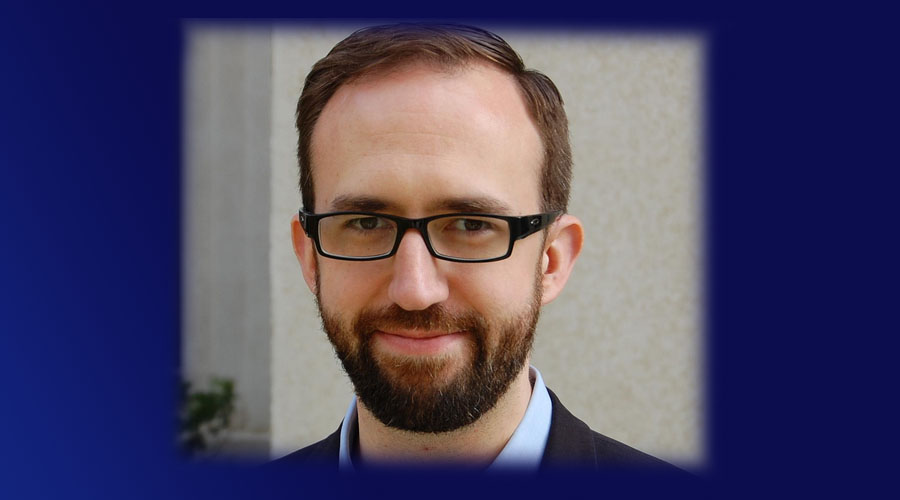 Dr. (and I use that title lightly) Adam Kotsko, a professor at Shimer College in Chicago, Illinois, thinks that all white people have been “complicit” in slavery, and should therefore “commit mass suicide” as reparation. 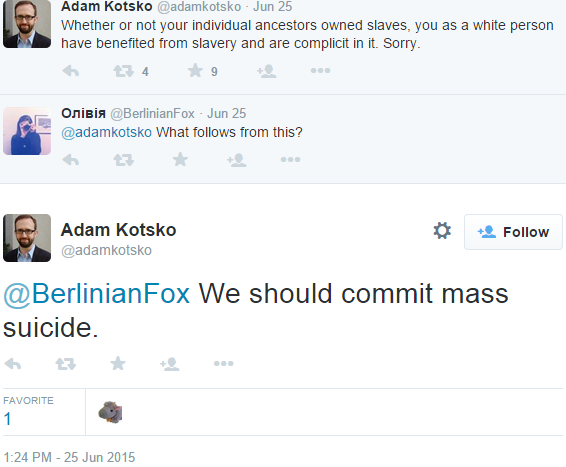 He also continues to suggest that white people only exist in order to “subordinate and exploit other races.” 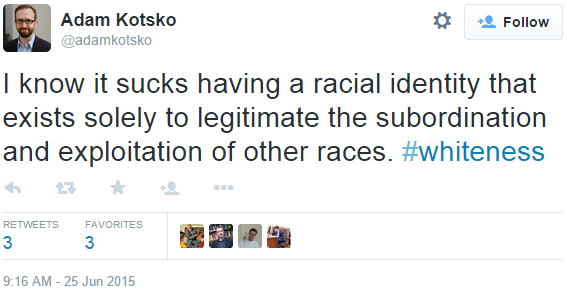 When the people of Twitter suggested that he be the first one to take the sacrifice, he didn’t have very many intellectual comebacks left. 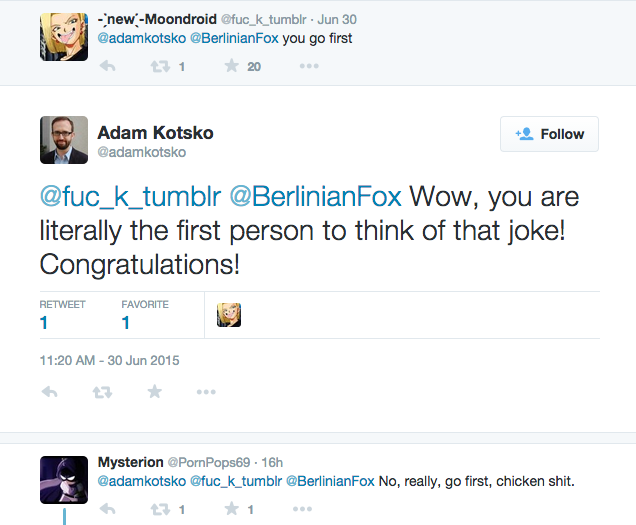 “Go to college and get an education!” they said. “You’ll be so smart when you’ve graduated!” they said.

A Shootout With Cops Can Start And End THIS FAST [GRAPHIC, VIDEO] 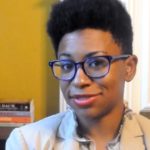