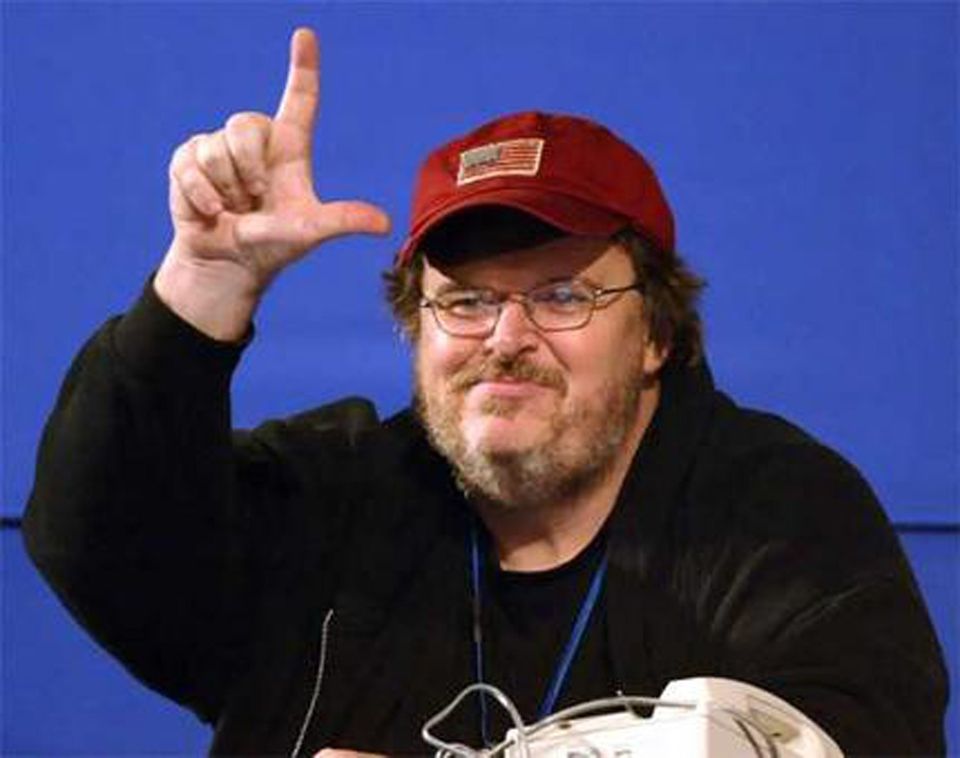 The fate of several films by some of the Hollywood’s most radical movie producers is in doubt following the Harvey Weinstein sex scandal, as funds and talent leave his Weinstein Company.

Films by left-wing documentary producer Michael Moore and bloody movie director Quentin Tarantino are now in jeopardy, according to a number of Hollywood outlets. Talent agencies and actors are fleeing the Weinstein Company along with funds, and the company finances are now “dire” as it braces for a flood of lawsuits, Deadline/Hollywood reports.

Moore had been planning to release his anti-Donald Trump documentary “Fahrenheit 11/9” next month. The title is a takeoff of Moore’s 2004 blockbuster anti-Bush film called “Fahrenheit 9/11.” That movie slammed former President George W. Bush and his war against terrorism. “Fahrenheit 11/9” relates to Nov. 9, the day after the country elected Donald Trump president.

The Weinstein Company bought the worldwide rights for the anti-Trump film under their Fellowship Adventure Group and they were to bankroll the launch. Those funds now appear to be in doubt.

Harvey and Bob Weinstein — who co-owned the 2004 document — have revered Moore for the last decade.

The Weinsteins were such fervent supporters of Moore’s new anti-Trump documentary, they proudly told Hollywood last spring when they announced the anti-Trump doc, “There is no greater part of what we can do right now than to have the power to bring Michael Moore to a mass audience,” according to Variety.

Typical of Moore’s incendiary docs, Variety reported “filming has been done under a strict cloak of secrecy and is aimed at dissolving Trump’s ‘Teflon’ shield and his presidency.”

Moore’s “Fahrenheit 9/11” was the top grossing documentary of all time, earning $222 million worldwide, according to the Hollywood Reporter.

But more recently, Moore’s popularity has fizzled. His 2016 theatrical release of “Where to Invade Next” died at the box office, earning only $3.8 million, according to The Hollywood Reporter.

The Weinsteins also have been champions of Tarantino’s violence. “Tarantino has made his movies with Harvey and Bob Weinstein through his career,” according to the entertainment outlet, Deadline Hollywood.

Tarantino told the British Guardian he was “heartbroken” over allegations of Weinstein’s rapes and sexual assaults of young women.

The  company’s vulnerability to lawsuits may be much greater than originally believed as it also turns out executives and board members within the company knew of Weinstein’s financial payouts to women he assaulted.

The New York Times reported, “David Boies, a lawyer who represented Mr. Weinstein when his contract was up for renewal in 2015, said in an interview that the board and the company were made aware at the time of three or four confidential settlements with women.”