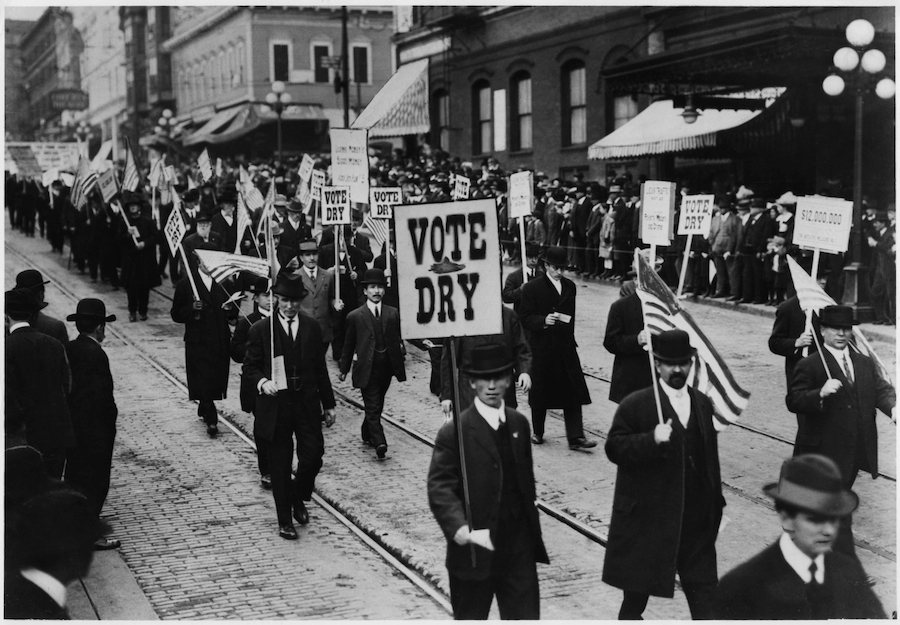 The Pennsylvania union representing liquor store clerks has enjoyed a monopoly for decades and is in full panic mode to stop the privatization of the state’s liquor system. Legislators want to approve the sale of beer and wine in grocery stores and allow more competition between businesses like most sensible states in America.

The United Food and Commercial Workers Local 1776 is so worried about losing their monopoly, that they have already spent $300,000 to buy airtime on television and radio stations across Pennsylvania. Their Greed Kills” ad featured at the top of the page will likely backfire with voters because it is one of the most ludicrous pieces of anti-alcohol propaganda since the prohibition era of the 1920s. The logical fallacies in the ad make it more suited for a Saturday Night Live skit instead of promoting public policy.

Currently, Pennsylvania has more alcohol-related traffic fatalities per capita and a higher rate of accidents related to DUIs than the national average according to the statistics from MADD.

Would alcohol privatization help or hurt public safety? We should look at other states for evidence. In 2012, Washington ended its eighty year monopoly and privatized its liquor stores. The state saw sales tax revenue increase under privatization while alcohol arrests and DUI accidents declined by nine percent in only a year.  Using history as our guide, alcohol privatization will save lives based on the real world results.