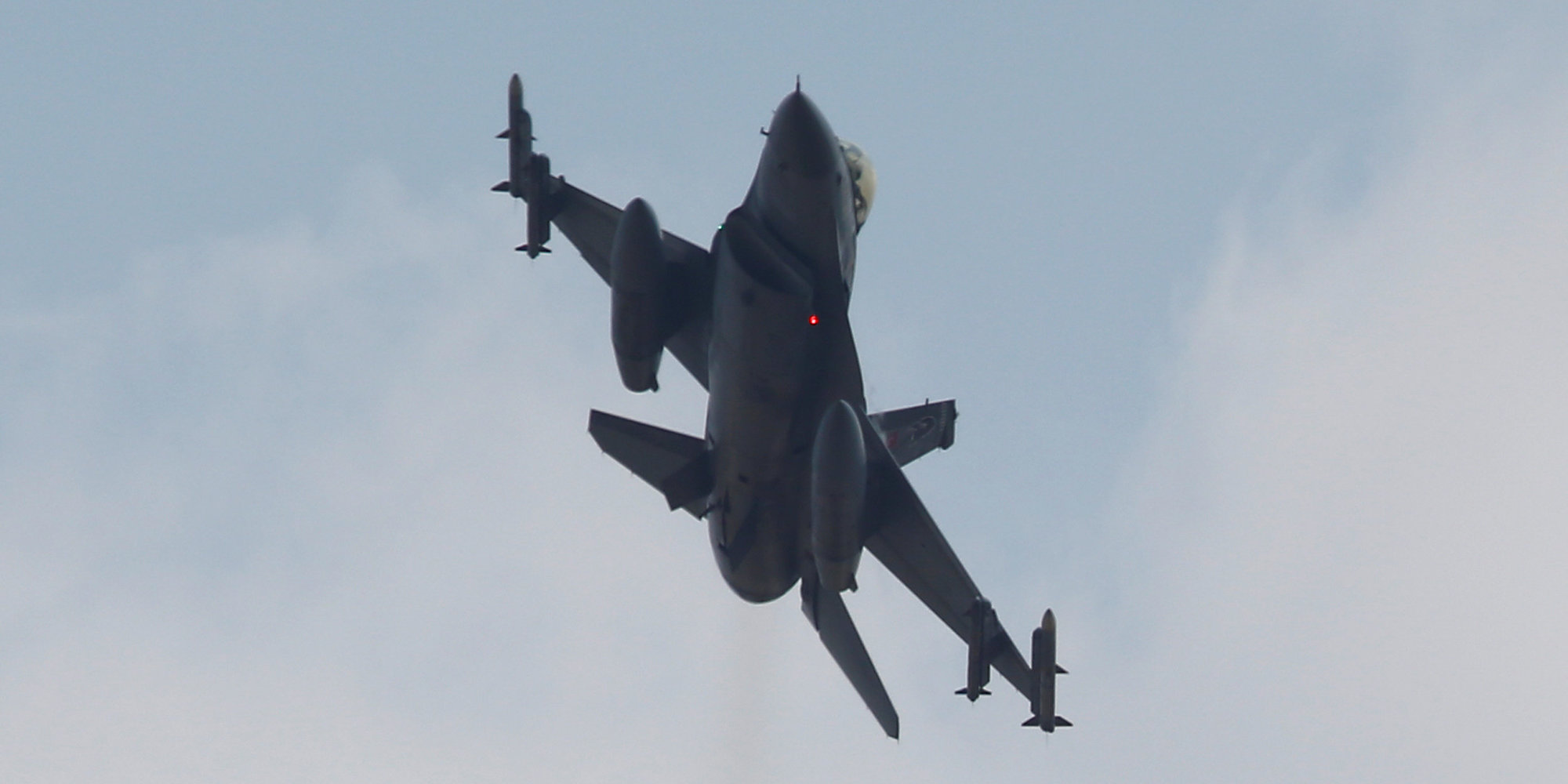 Turkish forces launched as many as 39 strikes, according to some reports, killing at least five Kurdish Peshmerga forces and 18 members of the Kurdish People’s Protection Units (YPG). The strikes also hit areas held by the Yazidi Protection Units (YBS). Turkey and various Kurdish forces, including the Peshmerga and YPG, are allied with the U.S. against ISIS.

The strikes were intended to prevent fighters, arms, ammunition and explosives belonging to the Kurdistan Worker’s Party (PKK) from entering into Turkey, according to a Turkish military statement. Turkey considers the PKK, which has ties to the YPG, a terrorist organization.

Peshmerga authorities responded to the strikes by blaming the PKK’s presence among other factions, particularly the Sinjar, the ancestral home of many Yazidis in the region.

“The death of the Peshmerga is regrettable and the strike on the Peshmerga by Turkish warplanes is unacceptable,” said a Peshmerga statement. “These problems and tensions are all because of the PKK’s presence.”

The Kurdish Regional Government, which controls the Peshmerga, is a rival to the PKK and maintains a close relationship with Turkey.

Turkey’s strikes potentially complicate the ongoing U.S.-led fight against the Islamic State. The YPG and YBS are both fighting the terrorist group in northern Syria and Iraq. But Turkey is also involved in the fight, and Turkish bases are an important element to U.S. airpower in the region.

Pentagon officials told Kurdish NRT News that they are aware of the strikes, and are meeting with leaders from all sides.

“At the moment … we are aware of the reporting. We are monitoring the developments,” the Pentagon press office said. “The meetings in progress [are] to deescalate tensions in Sinjar, Iraq, and Derik Syria.”