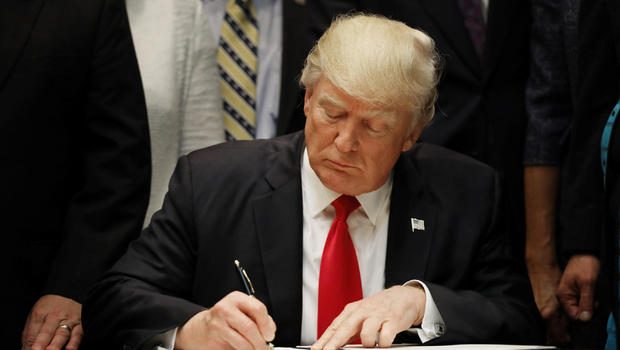 Yesterday President Donald Trump signed a spending bill that will fund the government through the end of September. That spending bill includes a provision that will prevent the Department of Justice from using resources to go after businesses that are following their state’s medical marijuana laws. But in a signing statement that came with the bill, Trump indicated that he may ignore that ban, citing his oath to faithfully execute the law (all marijuana, even medical, is considered illegal under the federal Controlled Substances Act).

Why Trump would include this in the statement will be the subject of much conjecture in the media and much worry in the cannabis community. Does it signal that a crackdown on medical marijuana is imminent?

U.S. Representative Dana Rohrabacher (R-CA), one of the major driving forces behind the MMJ provision described above and a longtime champion of medical cannabis patient rights, has said he is prepared to take the battle with the DOJ all the way to the U.S. Supreme Court. “It is nebulous, but nebulous doesn’t mean we’ve lost,” Rohrabacher said about the President’s remark in the signing statement. “We have other forces at play — legal forces.”