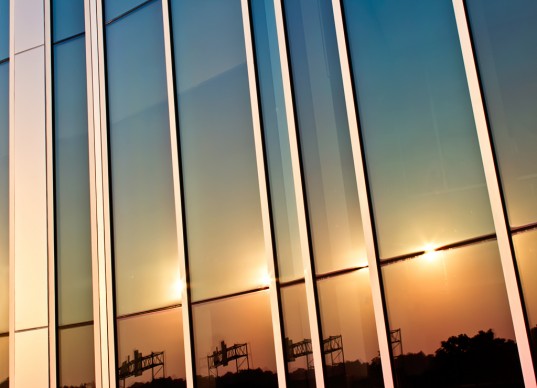 We’ve all heard the mantra: solar energy is “impractical.” Well, maybe, but it’s getting more and more practical all the time with each new technological innovation. And yet, there just doesn’t seem to be enough adoption country-wide. The conventional capitalistic wisdom would be to say that without government subsidies artificially making things like solar panels cheaper, consumers won’t have the natural desire to invest in such energy.

But what if the problem wasn’t that we need more subsidies, but that instead we need less regulations?

According to various reports on the matter, that is absolutely the case– and it’s not just solar being crippled by government regulation, but other self-sustainable housing alternatives as well such as the new style of mobile and miniature living spaces promulgated by the tiny homes movement.

How do such regulations come about? Cronyism. With housing developers teaming up with lawmakers to stamp out competition from alternative housing choices and build an artificial monopoly on the housing market. The rationale from the lawmakers? Solar panels, tiny houses, and the like, are “too ugly” to have in the neighborhood. But not by popular vote; by backroom deals.

What about means of collecting water on your own, for your own household, as an alternative to paying your local government fees for having it provided for you? Such as collecting rain water for instance? Well, according to one report:

Harvested rainwater is storm water that is conveyed from a building roof, stored in a cistern, and disinfected and filtered before being used for toilet flushing. It can also be used for landscape irrigation. In some places it is illegal to even collect rainwater, threatening those who do with jail time and fines, but often you have to jump through abunch of hoops, such as registering with the division of water rights or some states that put a limit on how much water you are allowed to collect on your property at time.

An example of those aforementioned “hoops” can be found HERE, where it is apparent that local governments do not want citizens to live off the land and have made it extremely difficult to get even close becoming self-sufficient in this way.

The reality is that despite what the go-to solution for energy sustainability typically is for most progressives (government regulations), that very solution is already what has been largely stopping alternative energy and living from growing across various states and cities. With such an apparent stranglehold on these markets, which threaten to finally unchain U.S. citizens from dependency on the government to live in the modern world, both the lawmakers and the crony corporatists seem to have gotten their way.

Perhaps spreading the word about this will help wake people up someday. One can hope.

Pentagon: Piracy Is Making A Comeback In Somalia