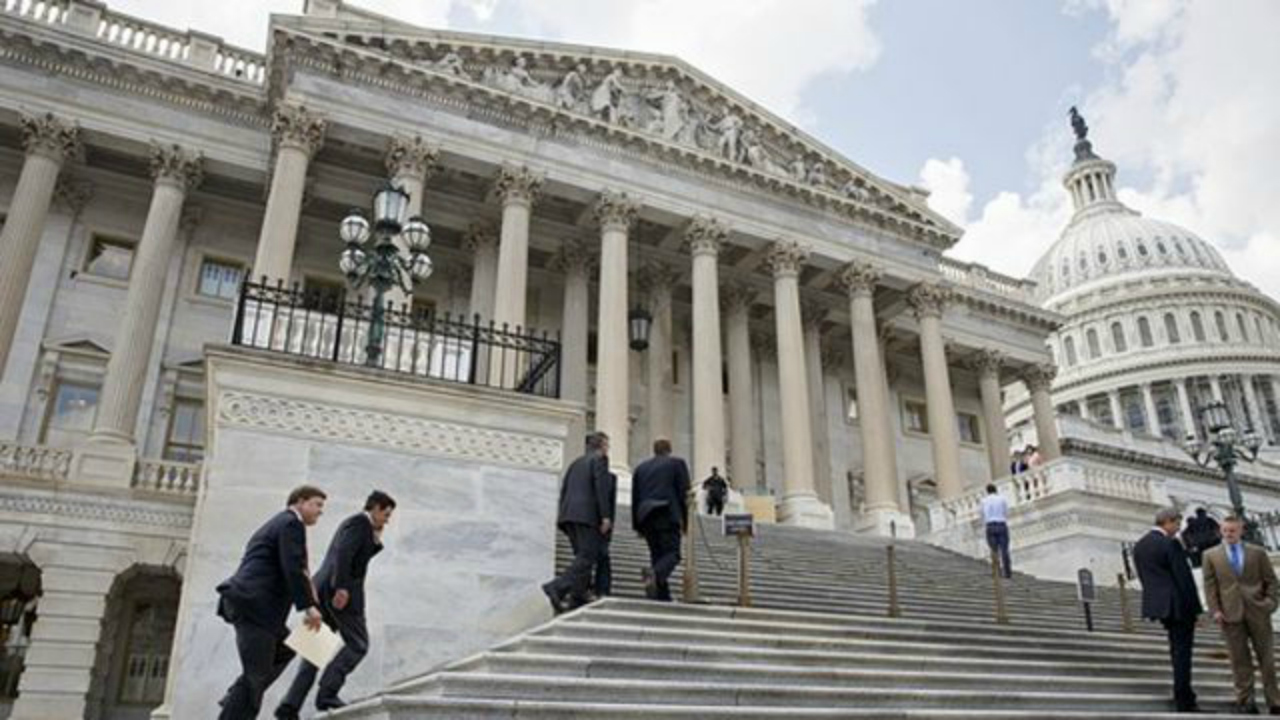 “This rule will reduce the availability of investment advice for retirees and make the advice that is available more expensive. Higher costs and a more burdensome system also means more expenses for small businesses trying to sponsor retirement plans for their employees,” Senate Finance Committee Chairman Orrin Hatch said in a statement.

The 1,000-plus page fiduciary rule, which GOP lawmakers have dubbed “Obamacare for your retirement plan,” places new regulations and mandates on retirement advisers.

In the wake of an onslaught of concerns from both parties, the DOL lightened some of the language requiring advisers to be compensated through a fee-based model – a main grievance of critics due to the risk of creating unnecessary costs – but did not remove language creating an influx of paperwork for both investors and financial planners alike.

While changes were made, those pushing against the rule feel the paperwork will lead to an increase in costs and the additional red tape is off-putting for those seeking financial advice.

The Protecting Access to Affordable Retirement Advice resolution – led by Chairman of the Health, Employment, Labor, and Pensions Subcommittee Rep. Phil Roe of Tennessee — passed the lower chamber In a 234-183 vote on April 28.

Ranking Member of the Senate Finance Committee Sen. Ron Wyden of Oregon slammed the legislation, saying it is necessary to protect Americans from conflicts of interest.

“And in my view, the overwhelming majority of these advisers are honest people who act in the best interest of their clients,” he said on the Senate floor ahead of the vote. “But without modern protections in place, some bad actors choose to push clients toward products with higher fees and lower returns.”

President Barack Obama said he will veto the legislation, blocking the regulation, once it hits his desk.

The Security and Exchange Commission is expected to release its version of the fiduciary rule in April 2017.