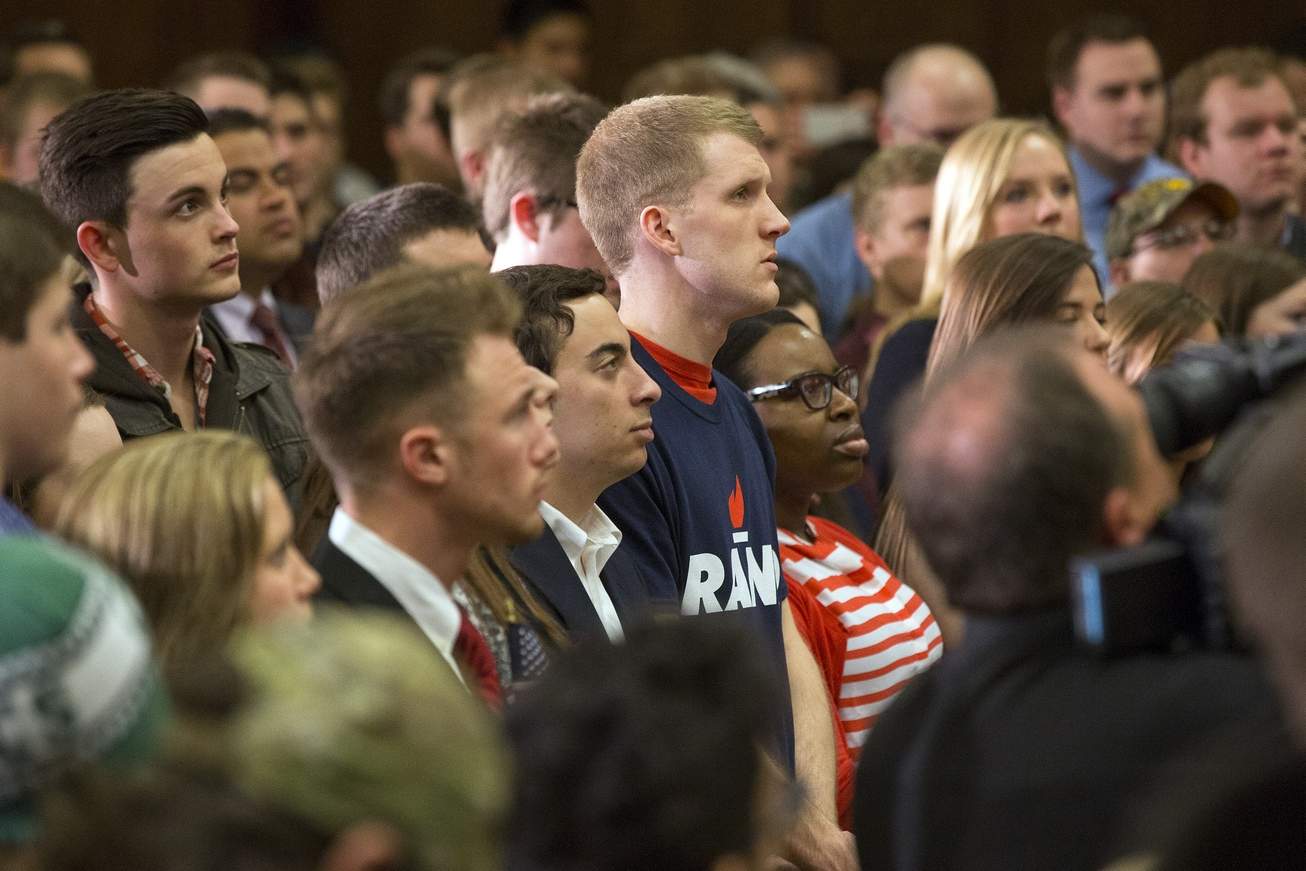 Rand Paul was asked a question relating back to Ferguson, Missouri during the Fox News Republican debate Thursday night, and his response may be a pivotal moment for the Republican party.

Since announcing his presidential bid, Paul has frequently said,  “Although I was born into the America that experiences and believes in opportunity, my trips to Ferguson, Detroit, Atlanta, and Chicago have revealed that there is an undercurrent of unease.” The unexpected rise in the popularity of candidates like Bernie Sanders and Donald Trump illustrate this point with a frightening reality that the Republican party is falling apart. Despite their fiscally conservative streak, young Americans still struggle to find their place in a party they construe as antiquated.

Whether Rand Paul succeeds in winning the nomination or not, there is no doubt that he will be revered as the Republican candidate who said it first; the Ronald Reagan of the next generation. There is hope for a better, stronger Republican party if we have liberty at the center of it.

An Open Letter to Feminists