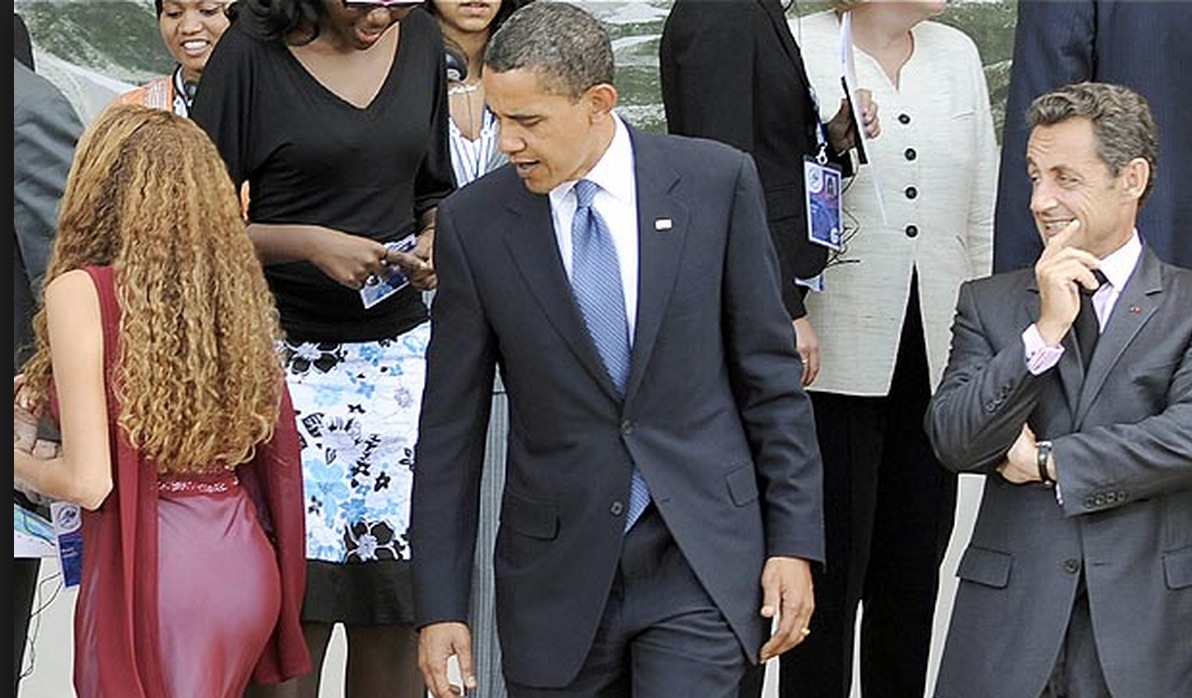 Data recently released by the White House has revealed President Barack Obama’s staff continues to have a large pay gap between male and female employees, a reality that suggests Obama’s campaign against a “discriminatory” gender pay gap rests on shaky ground.

The gender breakdown was conducted by Mark Perry, an economics professor and fellow at the American Enterprise Institute who analyzed a recent annual release of White House salaries. Perry found the average male White House employee earned an annual salary of $78,000, while for women the average was $65,650. Thus, for every dollar earned by male White House employees, women earned only 84.2 cents, for a pay gap of 15.8 percent.

There are ample explanations Obama could offer for the disparity, such as male employees having on average greater experience, working more hours, or being concentrated in tougher, higher-paying jobs. Research has repeatedly found that once such factors are controlled for, the wage gap narrows until it barely exists.

But such explanations would undermine Obama’s own rhetoric, as he has repeatedly made hay out of the gender gap throughout his presidency. The White House claims that “no matter how you evaluate the data” the gap remains, and that a major explanation is the ”discrimination” that remains “a real and persistent problem” for women.

Perry argues that there are only two real explanations for the persistent gap: Either Obama is the “Discriminator-in-Chief” and a hypocrite, imposing a glass ceiling on women while attacking the same behavior in others, or it is tacitly admitting White House complaints about a gender gap are bogus.

“Perhaps the persistent gender pay gap at the White House will move us further in the direction of statistical and economic sanity on an issue that has been plagued for generations by politics, gender demagoguery, and statistical fraud,” Perry continues. “It’s time to finally kill the gender wage gap myth once and for all!”

The White House did not immediately return a request for comment on the matter.