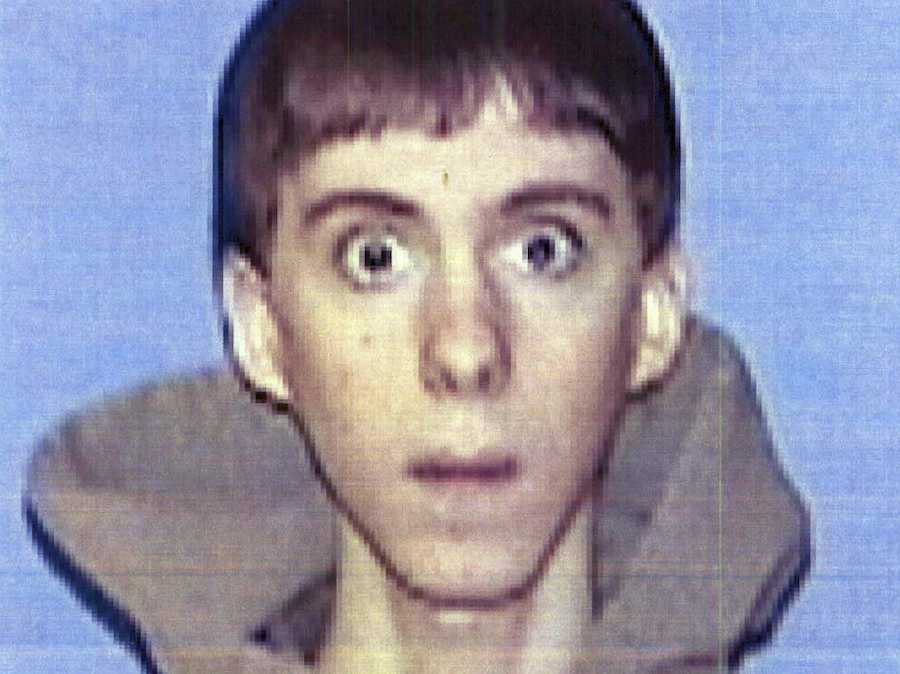 Sandy Hook mass shooter Adam Lanza showed signs of severe mental illness throughout his life, but both his parents and educators repeatedly missed opportunities to address them, according to a new follow-up report published Friday by Connecticut’s Office of Child Advocate.

Lanza killed 20 children, six adults, and himself at Sandy Hook Elementary School in Newtown, Connecticut in December 2012, shortly after also murdering his mother at home. The shooting led to calls from President Obama and other Democrats for new gun control laws, in particular universal background checks for anybody seeking to buy a gun.

The shooting also led to demands for increased mental health resources in order to identify and assist afflicted individuals, after it became clear that Lanza was very mentally ill. Over the course of his life, the new report notes, Lanza was variously diagnosed with Asperger syndrome, autism, obsessive-compulsive disorder, and anxiety disorder.  By the time of his death, Lanza was also anorexic, packing just 112 pounds onto his bony six-foot frame. While none of these illnesses is known to have a direct correlation with violent outbursts, the report still faults Lanza’s parents and the school system at large for missing opportunities to spot Lanza’s deteriorating condition and potentially take action to help him.

At various points in his life, expert evaluations of Lanza identified his severe mental issues and recommended extensive special education and therapy. However, Lanza’s parents generally ignored these recommendations, and were enabled by the school system. Among other things, Lanza often resisted taking medication for his various diagnoses, an action that apparently was supported by his mother.

“The school system cared about [Adam Lanza]’s success but also unwittingly enabled Mrs. Lanza’s preference to accommodate and appease [him],” the report says. One major shortfall, the report says, was school officials’ approval of an educational plan that allowed Lanza to engage in independent study and graduate early from high school at age 17. This plan allowed for both Lanza and his parents to avoid any interaction with mental health professionals from 2008 onwards, even as evidence indicates that Lanza’s mental condition was in rapid decline.

The report suggests that Mrs. Lanza may not have fully appreciated the implications of Adam’s disorders and his need for ongoing treatment as an adult. While Mrs. Lanza noticed that her son was “despondent” and increasingly withdrawn from the world (he did not leave his room for three months prior to the massacre), she never sought further treatment for him and did nothing to prevent him from having access to firearms in the house.

The report also suggests that racial and class factors may have allowed Lanza’s mental illnesses to fly under the radar, as teachers were overly willing to accept Mrs. Lanza’s desire that her son be a “normal student.”

“Would a similar family from a different race or lower socio-economic status in the community have been given the same benefit of the doubt that [Lanza]‘s family was given? Is the community more reluctant to intervene and more likely to provide deference to the parental judgment and decision-making of white, affluent parents than those caregivers who are poor or minority?” the report asks.

While the report declines to blame any particular person or entity, going forward it suggests that schools, pediatricians, and other groups interacting with children should all assume some responsibility for assessing mental health, in order to avoid mental disorders from being repeatedly ignored as a problem for somebody else to deal with. It also recommends improving the system of mental health oversight, so that both children and adults with disorders can be routinely observed without waiting for “developmental failures” to occur such as homelessness, unemployment, or mass shootings.

One North Carolina County Can Pray To Jesus Again

Our favorites from the Geneva Motor Show