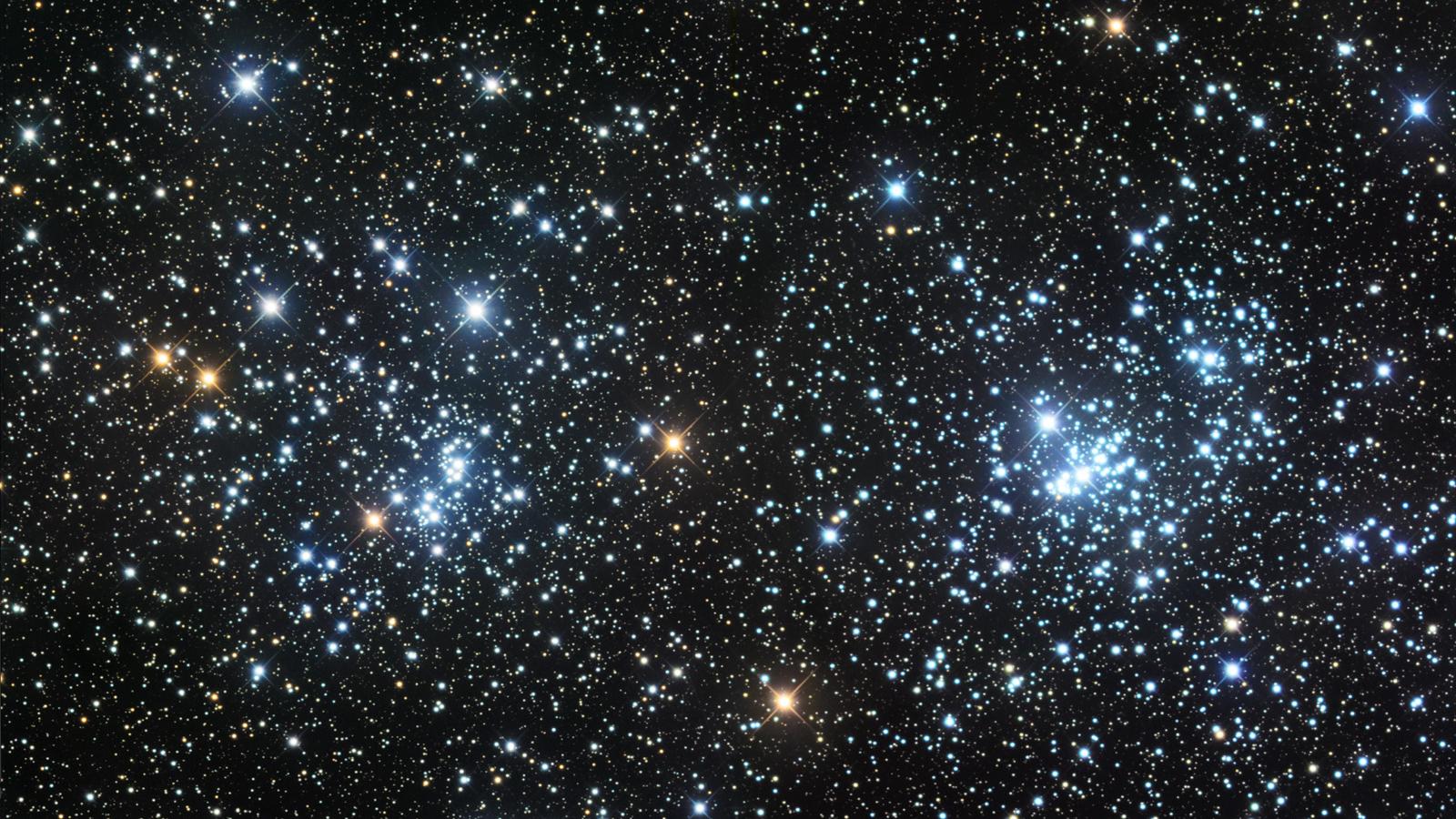 NASA scientists discovered 24 Earth-sized planets orbiting other stars, according to a new paper.

A team of researchers from NASA’s Ames Research Center, the SETI Institute and the University of Nevada used the space agency’s Kepler Space Telescope to find the new exoplanets by detecting very small decreases in the brightness of stars. This change occurs when an exoplanet passes in front of its sun. Scientists then use statistical analysis to examine the changes and verify the planet.

“Characterizing the variety of planets and planetary systems orbiting distant stars (exoplanets) is a key ingredient to improving our understanding of the Solar System and of planet formation in general,” states the paper’s abstract. “From a statistical analysis of the planet candidate catalog from NASA’s Kepler mission, we [identified] a population of planetary systems characterized by a unique system architecture.”

The exoplanets exist very close to their stars, meaning they always have one side facing their sun. This likely means that one side would be too hot for life to exist while the other side would be too cold. However, scientists suspect that life could still develop on such worlds.

NASA is currently developing the Transiting Exoplanet Survey Satellite (TESS) to partially replace Kepler. TESS will do an initial search of these exoplanets, identifying thousands more during its projected two-year mission. Other NASA space and ground based telescopes will verify the discoveries, and begin the search for life on those exoplanets.

NASA’s old Kepler Space Telescope has already found and verified 1,284 new planets outside our solar system. Roughly 550 of the new exoplanets could be rocky planets like Earth based on their size. Nine of these exoplanets orbit in their stars’ “Goldilocks Zones,” the region around a star that has just the right conditions for liquid water to be found on the planet’s surface.

The Kepler telescope has been in orbit since 2009, and the successor telescope, the James Webb Space Telescope (JWST), is only halfway completed after a long history of major cost overruns and delays. JWST is relatively tiny compared to larger Earth-based telescopes, but infrared capabilities and a position above the atmosphere could allow it to locate potentially habitable planets around other stars, perhaps even extraterrestrial life. When launched, JWST will work with TESS to verify discoveries.

The JWST was initially projected to cost $1.6 billion and should have been launched in 2011. The Government Accountability Office now estimates the final cost at $8.8 billion, and NASA has scheduled the telescope for an October 2018 launch, but the project is at risk of further delays. The telescope cost taxpayers $645.4 million in 2015 alone, accounting for roughly 13 percent of NASA’s annual science budget.