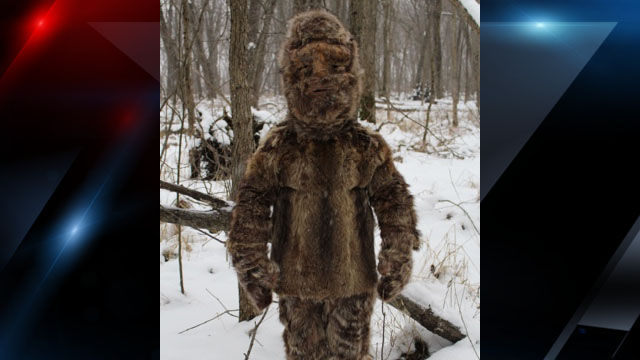 MCDOWELL COUNTY, N.C. – A Minnesota man vacationing in North Carolina has come forward and stated that he may have been mistaken for Bigfoot last weekend while on vacation in the Western North Carolina Mountains.

People across the US started spreading rumors of Sasquatch sightings after Bigfoot 911, a group who claims to have evidence that Bigfoot exists, said they spotted the mythical beast on Friday in the forests of McDowell county.

Gawain MacGregor told FOX Carolina he was wearing a special suit made of raccoon and other animal skins, which may have led to the reported sighting. 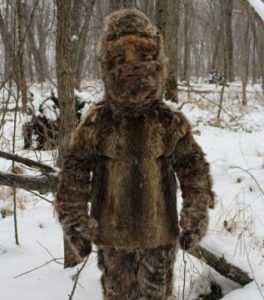 MacGregor is a shamanist and was performing spiritual rituals on the night of August 4th.  He stated that this is not the first time he has been mistaken for Bigfoot.  He also said that he too is a believer in Bigfoot, and has seen the creature seven times.

MacGregor said he did not throw rocks at anyone, however, as the Bigfoot hunters stated.

On Tuesday, the Greenville Police Department issued a tongue-in-cheek warning asking residents not to shoot Bigfoot.

The post read, “If you see Bigfoot, please do not shoot at him/her, as you’ll most likely be wounding a fun-loving and well-intentioned person, sweating in a gorilla costume.”