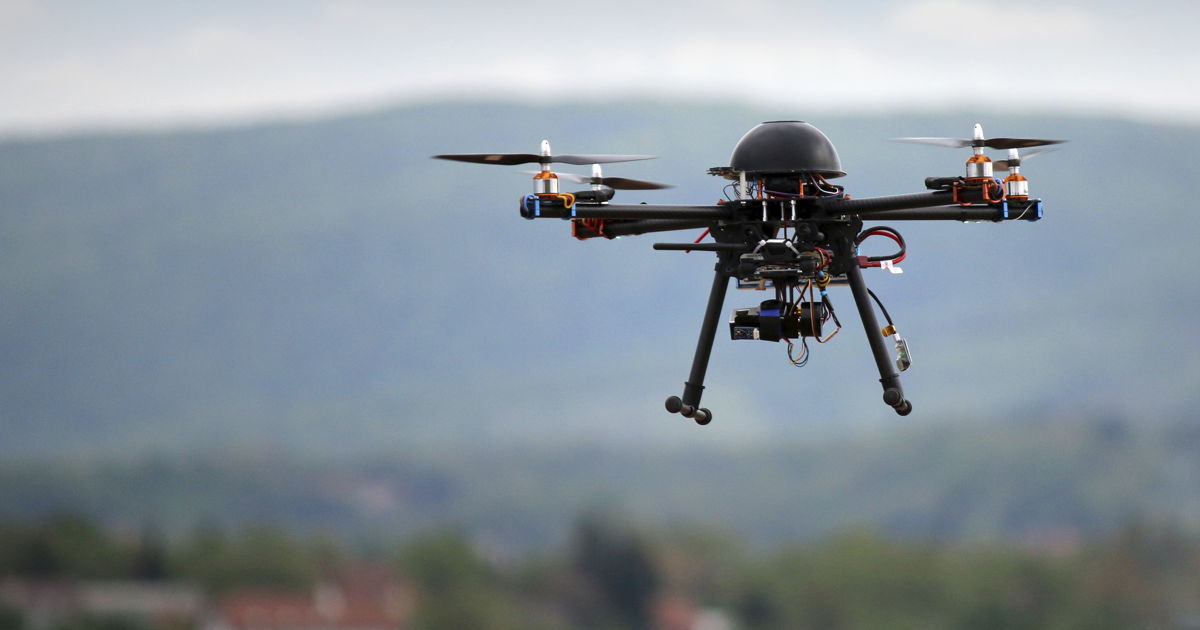 The state of Maine recently dropped the gauntlet, putting into effect a law which limits the use of surveillance drones within the state’s borders by local and state police in order to combat the federal government’s use of mass surveillance technology.

As reported by the Tenther Blog:

In addition, law enforcement agencies may not “conduct surveillance of private citizens peacefully exercising their constitutional rights of free speech and assembly.”

Without carte blanche consent from the state, the federal government will have a much more difficult time collecting warrantless information on private citizens.

Toddlers Are Shooting Themselves and Others On a Weekly Basis

Responding to a Liberal Troll On Healthcare and Civilization