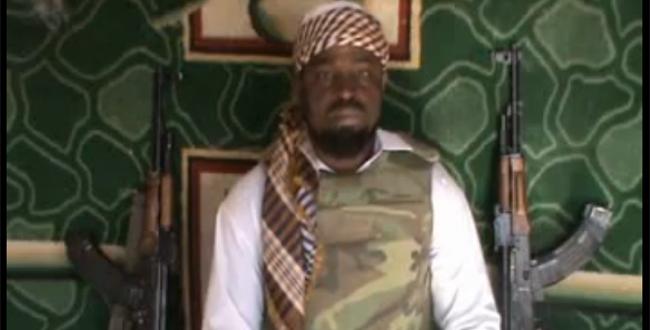 That decision was heavily criticized after Boko Haram burst onto the international stage this month with the kidnapping of over 200 young Nigerian girls. At the time, the Clinton State Department argued that designating the terror group as such would be a badge of honor that strengthened the Islamic organization’s global prestige.


But Limbaugh thinks there may be another reason for the State Department’s prior caution. “The Boko Haram leader, or whoever Boko Haram had perform on video, he’s a good-looking guy,” he said. “This is why Mrs. Clinton wouldn’t call this group a terror group — because they’re black!”

“Can’t afford to do this!” he continued. “This is how surface-conscious the left is. ‘We cannot call people’ — in this case, a jihadist, anti-Christian terror group aligned with al-Qaida — ‘we can’t call them terrorists because they look like African-Americans, and we just can’t go there!’”

“The left doesn’t go any deeper than skin when identifying people,” Limbaugh explained. “Everything is racial politics, identity politics, whatever. And if you’ve got a group of terrorists who are — particularly from a foreign country, not domestically — and they’re just ‘Oh, black? We can’t call them a terror group, no no no. That will not help us domestically, politically.’”

The State Department eventually labelled Boko Haram a foreign terrorist organization in the fall of 2013, months after John Kerry had taken the reins. 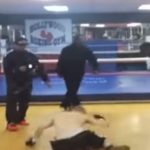 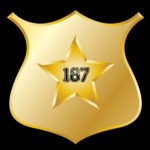 One Cop Dead, 3 Wounded After No-Knock Raid in Texas (VIDEO)