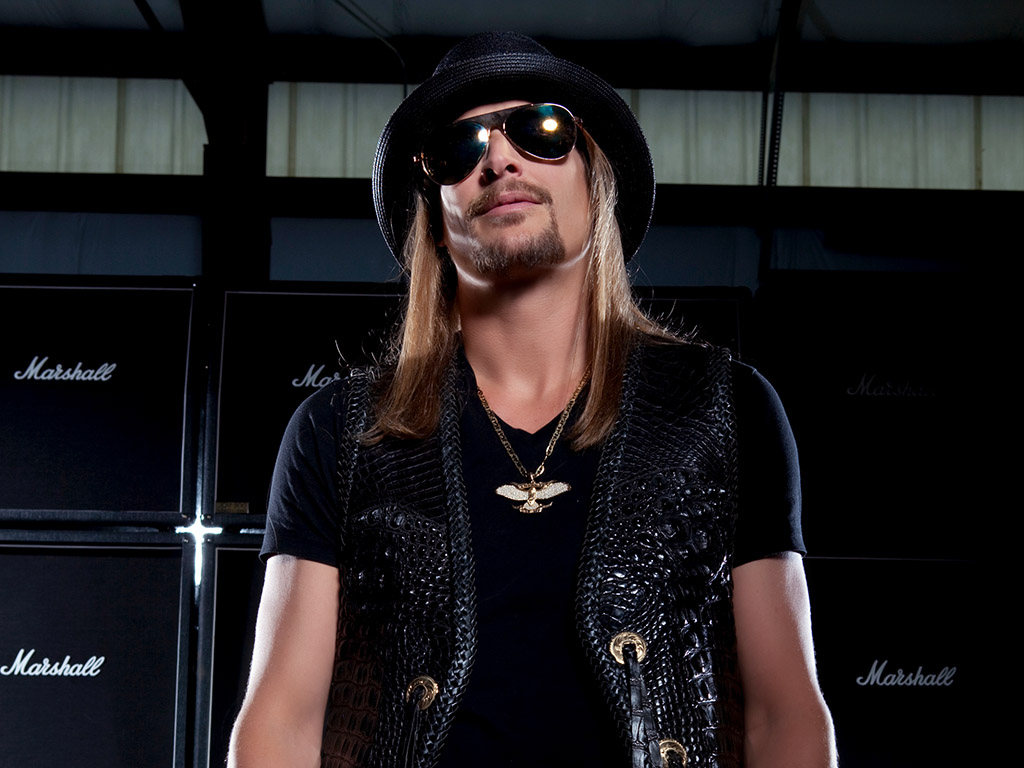 This past Sunday, Kid Rock released his newest single, “Ain’t Enough Whiskey.” The song is interesting, as while its lyrics include references to traditional conservative themes in country and rock songs like “freedom,” “faith” and “taking my guns away,” it also decries “sending my daughter to war” and “defending the NSA.” These lyrics by Rock, who has sold 25 million albums and is a five-time Grammy award nominee, are just the latest development in what appears to be a modern-era libertarian revolution.

Rock is on record as saying that he is fiscally “Republican” but that he has been disillusioned by the party’s stances on social issues. He is in favor of the legalization of all drugs (even though he himself does not condone their use) and thinks that contentious issues like gay marriage and abortion should be left to individuals to decide.

This song is yet another example of how the Bush and Obama presidencies, in addition to other world developments during that period, have led to some rethinking. It has not necessarily been a cognizant “political” change of heart in our country (as in voters switching their registrations to the Libertarian Party or even referring to themselves as “libertarian”), but rather a more concrete sort of transformation in worldview. Americans are beginning to once again question government authority: this time on both sides of the aisle. With the failures of both parties being on full display over the past two decades, citizens are able to see that the more things are supposed to change, the more they really stay the same. And worst of all, they stay the same in the ways in which they hinder liberty and freedom.

A huge part of how libertarianism will really begin to take off is through social media and pop culture. If other musicians and performers follow Kid Rock’s lead and insert liberty-oriented themes into their art, it might expedite our country’s transition back to liberty. This could not happen at a better time, as more and more libertarians are beginning to influence the Republican Party, which has struggled mightily to win younger and more diverse voters. Every generation is defined by its music. Having that music reflect our values can subtly tap into some of the ill feelings that young voters have had for years toward big government and its effects. They may never have been able to previously articulate their feelings, but with lyrics putting those themes onto the airwaves, new-found meaning can be discovered.

This new song coincides with work by Senator Rand Paul (R-KY) to create a more social-media friendly kind of outreach, whether it is through memes decrying Hillary Clinton‘s election losses this past November, creating a BuzzFeed-style quiz comparing President Obama to King George III or creating print-out paper footballs on Super Bowl Sunday.

Similarly, Rep. Justin Amash (R-MI) Tweets and Facebooks explanations about every single vote he makes in Congress. This all reflects how libertarians are creating building blocks for the present and future by appealing to younger voters and in many ways making themselves more likable.

All of these developments should give those of us in the liberty movement pause as we remember that it is important to win the culture before we can win on policy: more simply put, hearts must be won before minds. It will be interesting to see if Kid Rock’s new album, “First Kiss,” will reflect such libertarian themes throughout his other songs. Either way, his single reflects the changes that have already occurred throughout American culture over the past few months and years; a change that bodes well for libertarians.