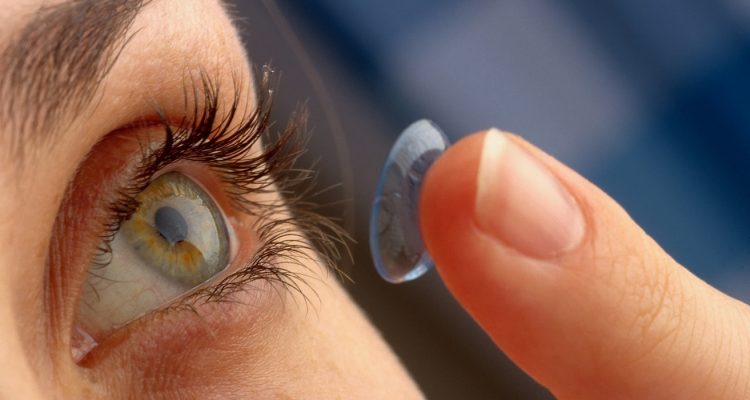 Greek philosopher Heraclitus once stated: “There is nothing permanent except change.” Unfortunately, there are some people that resist change either because they don’t understand it or because the change doesn’t serve their particular needs.

The American Optometric Association (AOA), along with their “Big Eye” manufacturing partners like Johnson & Johnson, have spent many years and millions of dollars trying to resist the inevitable changes that are reshaping the eye health industry. But last week, they selfishly tried to use their influence to convince federal legislators, including Sen. Bill Nelson (D-Fla.) and Reps. Bob Latta (R-Ohio) and Michael Burgess (R-Texas), to pass federal legislation that will protect their monopoly even at the expense and inconvenience of their patients.

For years the only way to possibly get an eye prescription was to travel to an ophthalmologist or optometrist’s office for an exam. Once the patient was in the office, they were pressured into purchasing their glasses or contact lenses directly from the optometrist. It was a highly profitable way for the optometrists to have a captive clientele that dutifully came in year after year to give them more money.

However, ocular telemedicine technology exists today that allows glasses and contact lens wearers to have a thorough eye exam in the comfort of their home, at a time of their choosing, and at a fraction of the price of an appointment with an optometrist. Smartphone apps like Opternative, which can perform a 25-minute eye exam, and GlassesOn, which can determine users’ rate of refractive error by manipulating the light on the phone screen, are now easily accessible. This technology can offer consumers exams that are not only convenient and inexpensive but also reviewed by board-certified ophthalmologists. This type of groundbreaking technology has the potential to disrupt the eye health industry in the same way that Airbnb and Uber did for their respective industries.

But the Big Eye cronies are determined to hold the industry back through many — ultimately futile — attempts to stop smart-phone based technology.  Together with manufacturers like J&J, optometrists have colluded to lobby our legislators to pass laws that limit consumer rights while protecting their iron grip on the contact lens market.

Last year, J&J and the AOA’s top lobbying issue was for passage of a federal bill called the Contact Lens Consumer Health Protection Act (CLCHPA), which would have removed the bulk of the free market reforms that were brought to the industry over the past decade. That bill went nowhere, so they are now focusing their efforts on stopping ocular telemedicine.

Thankfully, many of their recent efforts have been thwarted by stalwart supporters of the free market like former South Carolina Governor Nikki Haley who vetoed a bill that tried to use ”… health practice mandates to stifle competition for the benefit of a single industry … putting us on the leading edge of protectionism, not innovation.”  In New Mexico, the AOA convinced two legislators — Reps. Deborah Armstrong and Sheryl Williams-Stapleton — to introduce a bill  (HB 364) that could actually send physicians to jail if they used any consumer-based technology. Gov. Susana Martinez vetoed this bill too and acknowledged that “we should explore new technologies and opportunities to expand the availability of services, not prohibit them.”

Nevada delivered another failure for the AOA when Assemblywoman Jill Tolles, sponsor of the medical lobby’s State Bill 129, rescinded her support of the bill. After doing some research, she realized the AOA’s supposed health concerns related to ocular telemedicine were nothing more than fake news used to push through their protectionist agenda. One of the reasons Nevada’s health care system ranks at the bottom of the list is the lack of medical facilities in isolated areas of the state. Telemedicine makes safe, inexpensive healthcare available to people that may normally have to travel over a hundred miles to reach a medical office. Assemblywoman Tolles wisely rejected the bill in an effort to serve her constituents better.

Now the Big Eye cronies have turned their attention to the states of Connecticut and Rhode Island. HB 6012, introduced by Rep. Kevin Ryan, recently passed the Connecticut House, while Rep. Robert Jacquard’s H 5674 and Sen. Frank Ciccone’s S 0576 continue to linger in Rhode Island. Apparently, these lawmakers have not done their research and instead chose to reject the technology that provides consumers with better access to healthcare.

J&J often claims that ocular telemedicine poses eye health risks to consumers, as the technology cannot check for ocular diseases picked up on in traditional eye exams. But J&J is failing to mention that even those who use apps like Opternative still need to receive a comprehensive eye health exam every couple of years, just not every single time new lenses are needed. Even the AOA admits that this frequency is typically all that is necessary for healthy adults.

When push comes to shove, J&J is not truly concerned about health risks posed by ocular telemedicine. If they were, then they wouldn’t be putting their Acuvue lenses in no-prescription-required vending machines overseas. Johnson & Johnson is concerned about one thing and one thing only, and that’s padding its bottom line.

Rhode Island and Connecticut legislators need to consider these bills carefully. There is no doubt their constituents will be watching closely to see if their lawmakers succumb to Big Eye’s protectionism and anti-competitive pressure or if they allow the marketplace to thrive through fair competition. 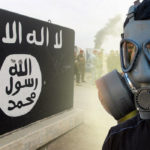 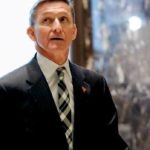 Flynn Refuses To Turn Over Docs To Senate ‘Fishing Expedition’