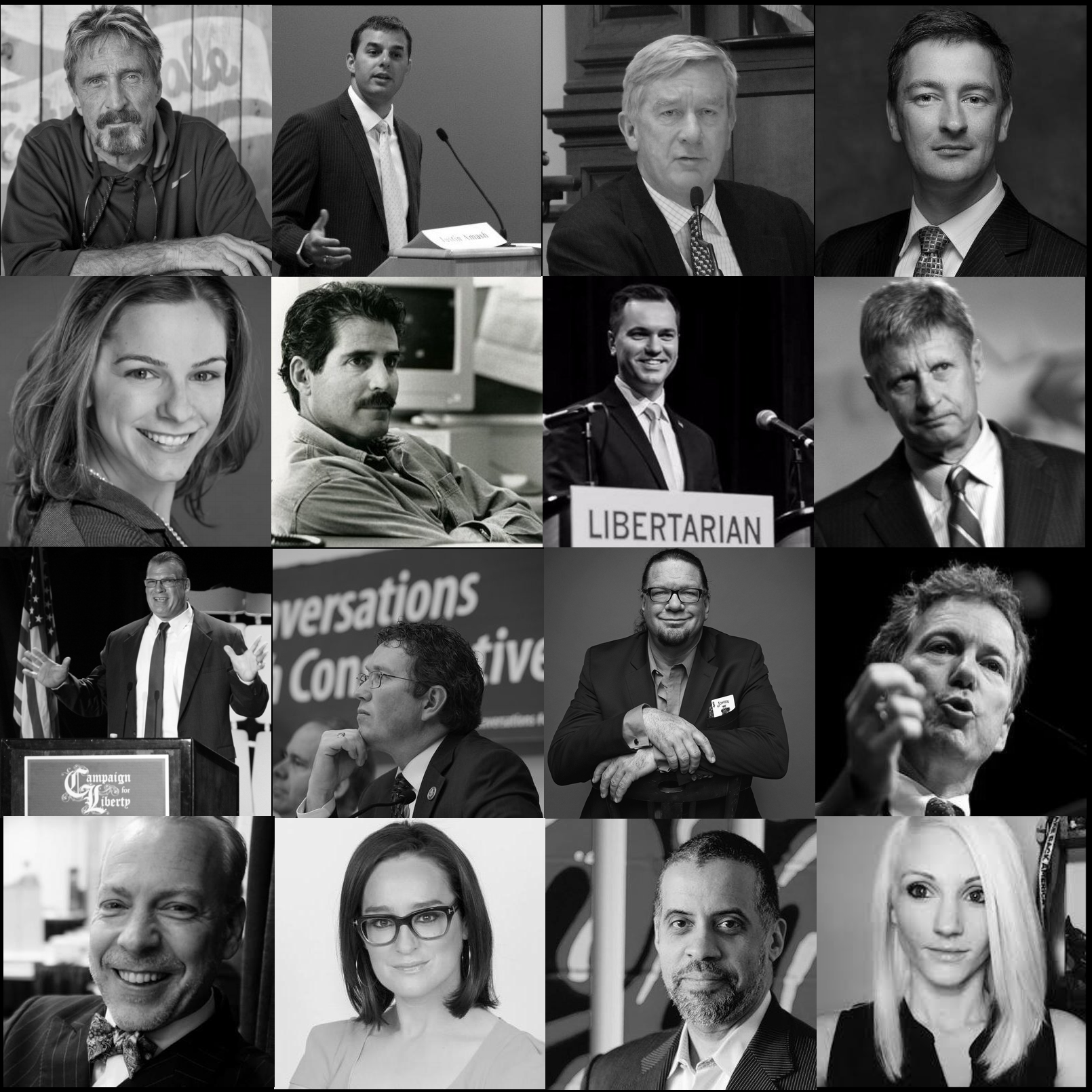 by The Libertarian Republic Editorial Board

The Libertarian Republic Editorial Board has decided to build a list of the most important libertarian figures in 2016. This amounts to the overall impact they had, how much visibility and exposure, and whether or not we were profoundly affected by their message. After much deliberation, we have narrowed down the list of the most important libertarians in 2016 to the following group: 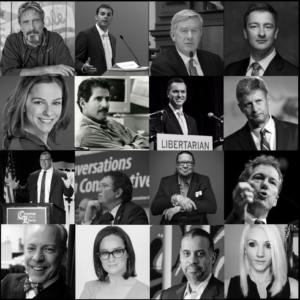 Here are some of the highlights of the people who made our list (their rhetoric should speak for itself):

Now the vote comes to you – which among this list do you think should take the title of the single most important libertarian of 2016?

If I Were a Rich Man: What it Means to Be Rich