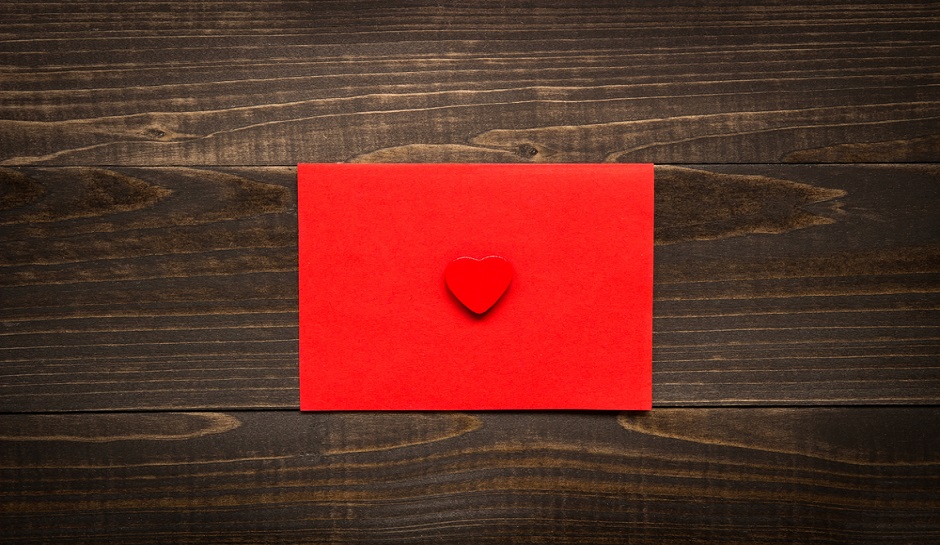 Central Michigan University is under scrutiny once a Valentine’s Day event officiated by the school had an anonymous valentine make its way in the hands of a student that featured a picture of Adolf Hitler, as well as a Holocaust joke that read: “My love 4 u burns like 6,000 Jews.”

According to The Washington Times:

Central Michigan University school leaders said Friday that the person responsible for an anti-Semitic Valentine’s Day card that was produced during a campus Republican group meeting was not a student but “readily admitted her role.”

The card was in a bag that was handed to some students Wednesday night by a member of the College Republicans, which immediately apologized while distancing itself from the incident.

The students who received the bag from a College Republican after the meeting that night were not members of the group. The university said Friday that the person responsible for actually producing the card was not a student and that the members of Republican group “were unaware of the card” when the bag containing it was handed out.

“The grossly offensive action of one individual, a nonstudent, has deeply distressed our campus community and others across the nation,” CMU President George Ross said in a statement. “With heavy hearts and great embarrassment, we apologize. To those of Jewish descent, rest assured that we stand with you and vow to continue the effort to educate others.”

The damage, of course, has already been done, and the Republican student group has now had this pinned on them even though we now know they were not involved.

This is why we cannot have nice things.