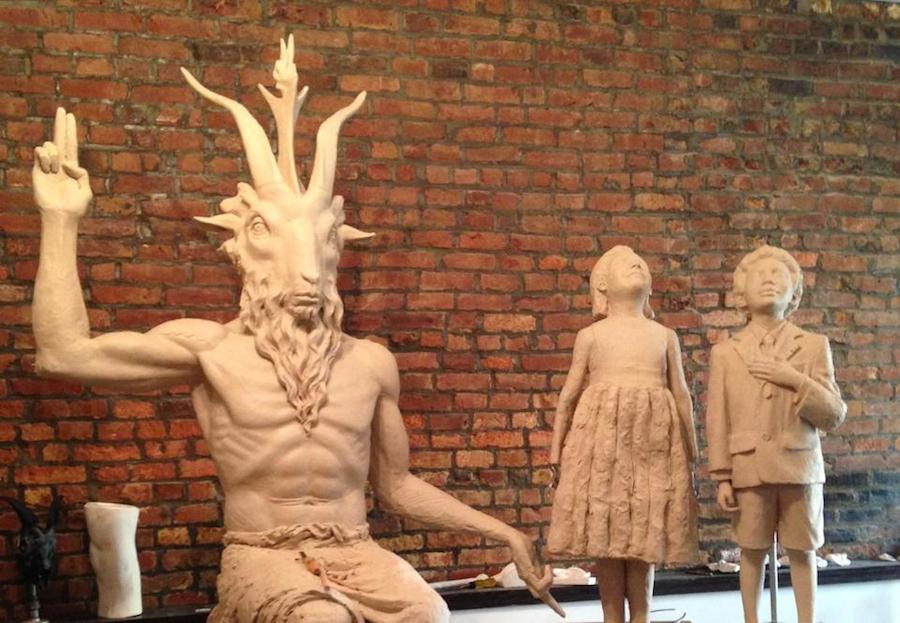 A group of students at Harvard University are planning a Satanic mass today, earning condemnation from the Catholic church.

The Harvard Extension Cultural Studies club is part of a series of events aimed at exploring different cultures and religious traditions. The club issued a statement that read, ‘the performance is part of a larger effort to explore the religious facets that continue to influence contemporary culture. Our purpose is not to denigrate any religion or faith, which would be repugnant to our educational purposes, but instead to learn and experience the history of different cultural practices.”

The Boston Archdiocese weighed in on the planned affair, stating that the mass makes a mockery of the Catholic mass. ”For the good of the Catholic faithful and all people, the church provides clear teaching concerning satanic worship,” the archdiocese said. ”This activity separates people from God and the human community, it is contrary to charity and goodness, and it places participants dangerously close to destructive works of evil.”

The Boston Herald interviewed the senior chaplain at the Harvard Catholic Center Reverend Michael Drea who said, ”The black mass is a contradiction to the Catholic faith and is rooted in hatred and bigotry. The university shouldn’t tolerate something like this under the guise of academic integrity.”

The Black Mass is a ritual that usually inverts the Catholic ritual by desecrating communion wafers, however, the spokesman for the group Lucien Greaves stated that the mass does not plan to use a consecrated host or summon demons. Greaves claims to be an atheist, stating that the devil is only a symbol for a larger metaphorical discussion.

“There’s no stronger cultural symbol for the revolt against the general idea of arbitrary authority and revolt against ultimate tyranny,” Greaves said, speaking of Satan. “There’s no better a construct that can act as a narrative for our works and goals.”

Harvard University claims that they do not endorse the views of the cultural club. The news of the Black Mass comes in light of the recent story from the Satanic Temple which is constructing a monument to Satan to place near a courthouse in Oklahoma. The act is a move by the group to protest the placing of the biblical Ten Commandments on government property.