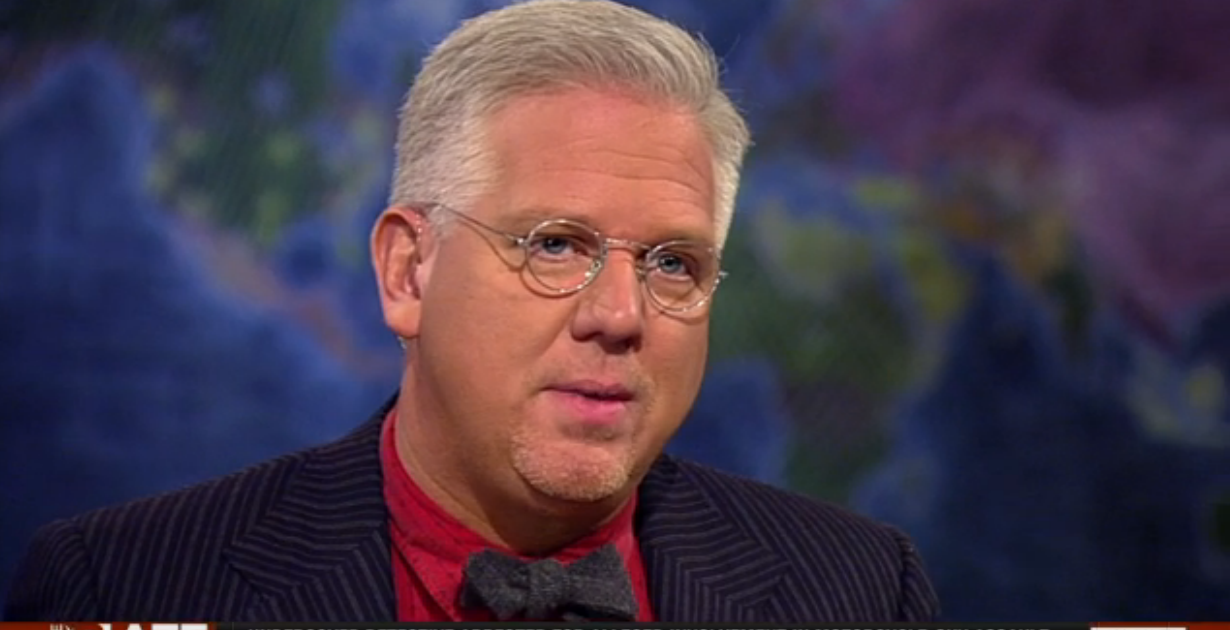 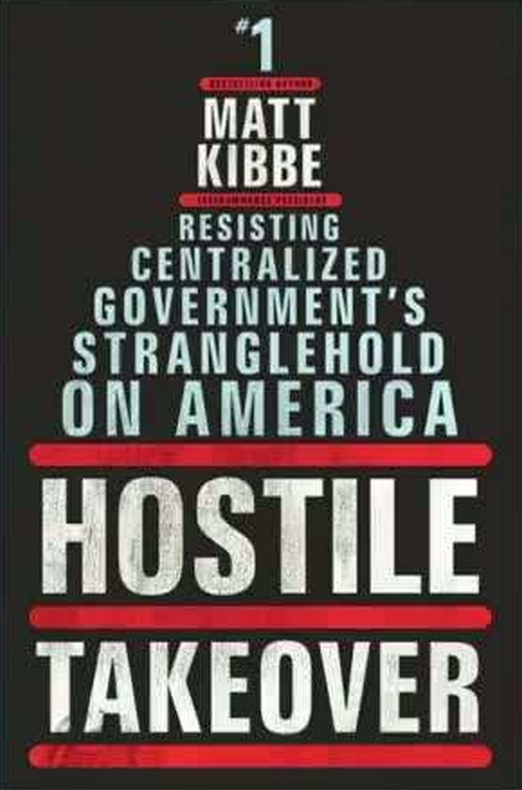 It was one year ago that Dick Armey and Matt Kibbe locked horns in an epic battle over the future of FreedomWorks. With nothing less than the fate of the direction of the Tea Party movement at stake, the conservative stalwart took on the libertarian radical over who would run the institution. As Kibbe and his Vice President Adam Brandon were led out, it seemed as if Armey had won the day.

As my fellow employees were still coming to terms with what was happening, Armey began tightening his grip on power, morale dropped, key staffers were fired, panic spread… just precious days before the 2012 election would occur that we had been planning and organizing for. It seemed like a hostile takeover.

Beck and Kibbe have always been friends and fellow travelers. At the time of the coup, it was almost certain that Armey would reach out to Beck and try to sway him away from supporting the newly former CEO of the organization. But it never was in question that Beck would support Kibbe. There was almost no relationship between Armey and Glenn Beck, nor was Armey afforded much respect in the national office of FreedomWorks. Quite simply, he was never there.

But on the day of the coup, Armey fumbled a staff meeting, where he was trying to convince the assembled (and scared) office workers that he could run the place. He asked very uninformed questions about the technology that powered FreedomWorks, and seemed completely ignorant about what went on in the day-to-day. And yet, here he was telling us that he would run the org… from Dallas.

Needless to say, that isn’t what panned out. Kibbe wrestled control away from Armey in a power move that was bolstered by a support of the majority of the board of advisors of the institution. There was never a question that Kibbe had been running the office, and that he was the man with the vision for the future of the organization. And with many of the major players, including Glenn Beck supporting Kibbe, it was only a matter of time before he was reinstated.

On his nightly television show, Glenn Beck revealed his reasons for why the coup happened, and he shared it here.

Senator Rand Paul Shouts at Democrats in Congress! “They uniformly reject every proposal to reopen government!”