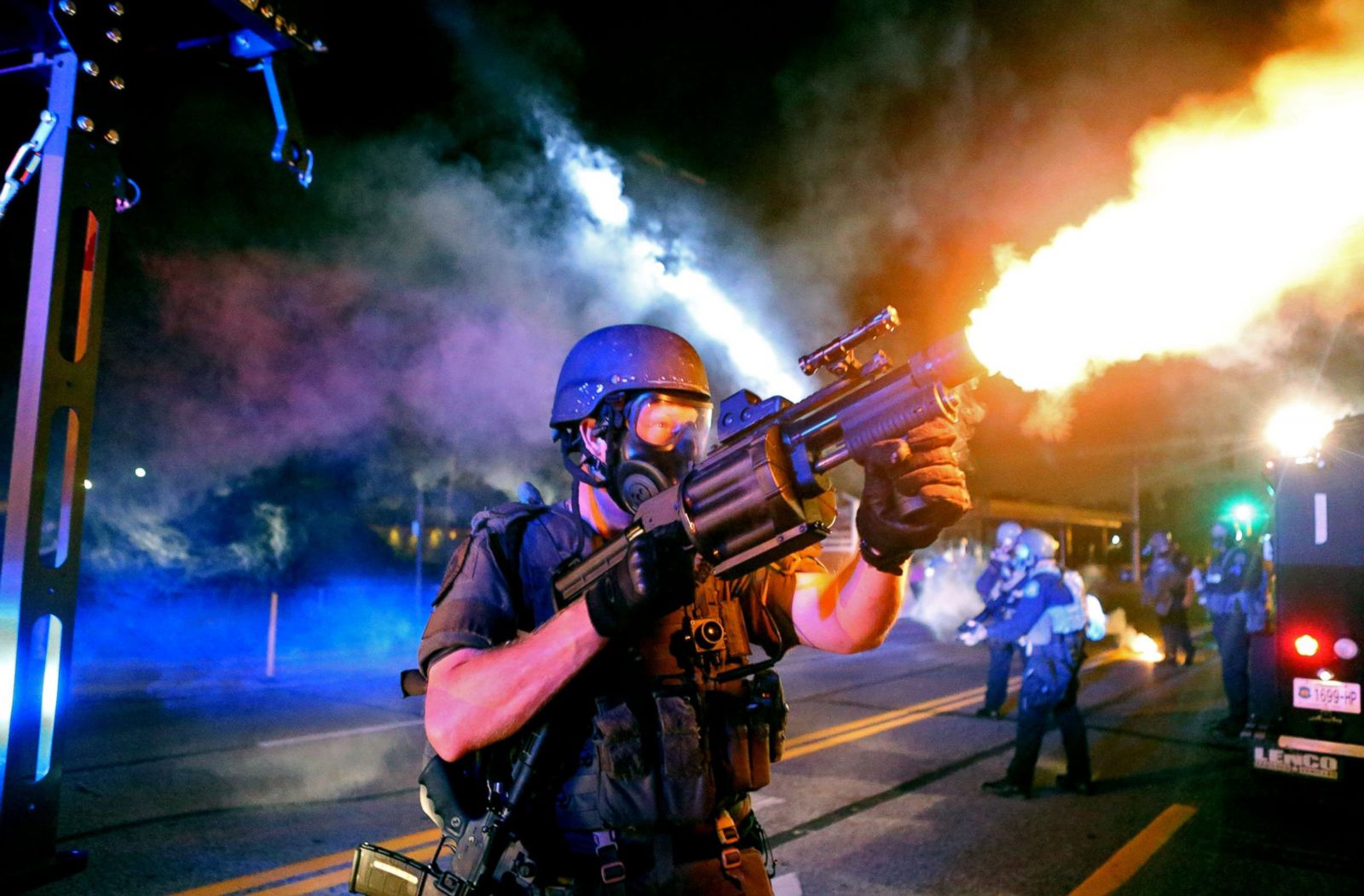 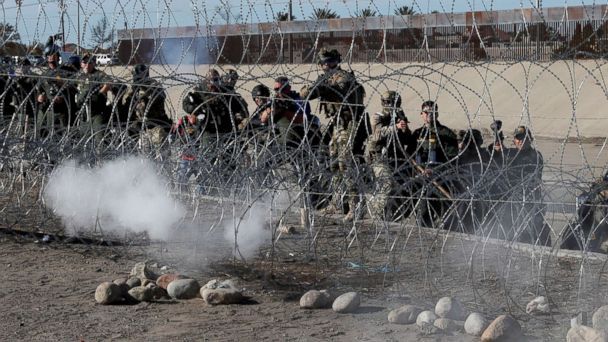 After U.S. border agents fired tear gas at migrants at the U.S.-Mexico border Sunday, people on Twitter claimed that the Obama administration also used tear gas at the southern border.

“For all the libs and mainstream media liars freaking out about tear gas used at the border… Obama’s border patrol used tear gas too. Where was your outrage then?” Harlan Hill, a member of President Donald Trump’s 2020 campaign advisory board, said in a tweet.

“Reminder: The Obama Admin also used force and tear gas in 2013 when a large group of people stormed our border and threw rocks at our agents—at the same exact place,” Brandon Darby, managing director of Breitbart Texas, tweeted.

“Oh, also, Agents used tear gas at the border when Obama was president, but I’m sure you were totally okay with it then for some reason,” Ashe Schow, senior editor at The Daily Wire, wrote in a tweet.

Many other laypeople said that the Obama administration used tear gas at the border.

Customs and Border Protection (CBP) agents used tear gas on at least 79 occasions under President Barack Obama. Most of the instances occurred at the southwest border, CBP said.

U.S. border agents fired tear gas near the San Ysidro port of entry Sunday as hundreds of migrants tried to breach the U.S. border. The incident led CBP to shut down the port’s pedestrian crossings for about four hours and vehicle lanes for about five-and-a-half hours.

“In the course of these events, individuals engaged in active assaults, throwing dozens of projectiles at CBP law enforcement personnel,” CBP Commissioner Kevin McAleenan told members of the media in a phone call Monday. “Our Border Patrol agents were able to counter this activity, address the attempted group entry, and resolve the assaults with presence and less-lethal device deployments.”

Some of the people who said that the Obama administration also used tear gas at the border cited a 2013 San Diego Union-Tribune story that said Border Patrol used “pepper spray and other means” to keep about 100 people from illegally crossing the border near the same port of entry that migrants approached Sunday.

The article did not specifically mention tear gas, but San Diego news station KPBS reported that the Border Patrol used tear gas and rubber bullets during the 2013 incident.

CBP provided The Daily Caller News Foundation with figures on the number of incidents involving 2-chlorobenzylidene malononitrile, commonly called tear gas or CS gas, in each fiscal year since 2012. From FY 2012 to FY 2016, CBP under the Obama administration used tear gas on 79 occasions.

Use of tear gas dropped after 2013, falling from 27 incidents in FY 2013 to only three in FY 2016. Incidents ticked up to 18 in FY 2017, which included about the last four months of Obama’s presidency and the first eight months of Trump’s.

There were 29 tear gas incidents in FY 2018, which ended in September – more than any year from FY 2012 to FY 2017. Tear gas may have been launched or used multiple times in one incident.

It is unclear exactly how many of these incidents occurred on the border or involved migrants, but CBP told TheDCNF that most incidents were at the southwest border. CPB use of force statistics for FY 2017 and FY 2018 show that the vast majority of uses of less-lethal devices by the Border Patrol, which include tear gas and pepper spray, were in sectors near the U.S.-Mexico border.

The Texas Tribune reported another incident involving tear gas at the border in 2013, but not by CBP agents. Texas Rangers fired tear gas across the border at alleged shooters on the Mexico side while assisting Border Patrol.

Some tear gas affected people living in Tijuana. One woman in Tijuana told The Associated Press in 2007 that she was startled by tear gas fired by Border Patrol agents four times from Aug. 7 to mid-December that year.

Brandon Judd, president of the National Border Patrol Council and a 21-year Border Patrol veteran, told Fox News Monday that he has used pepper ball launchers in the past. “We have what we call PLS, or pepper ball launchers, that we – we use to saturate areas. Yes, I have had to use that in – in Naco, Arizona,” he said. “There’s been situations that we’ve had to do these – these things.”

Mexico’s foreign ministry on Monday called for a “full investigation” into the use of non-lethal weapons directed toward Mexican territory during Sunday’s incident. CBP’s use of force policy handbook states that “any use of less-lethal force must be both objectively reasonable and necessary in order to carry out the Authorized Officer’s/Agent’s law enforcement duties.”

Have a fact check suggestion? Send ideas to [email protected].

5 Jefferson Quotes in Defense of Libertarianism