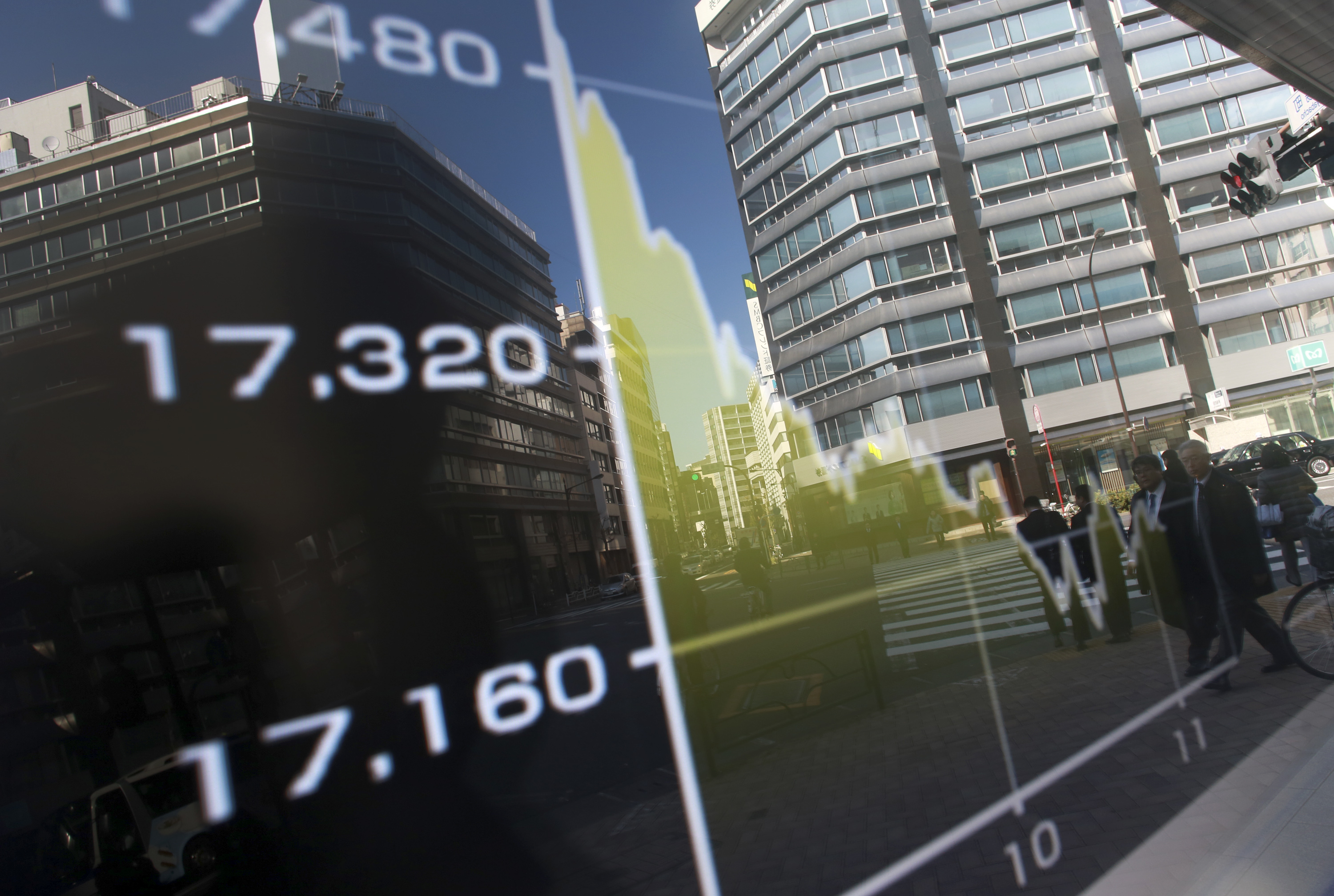 In response to the outrageous rise in price for EpiPen, the star product of parent company Mylan, consumers are not happy. They are leaving the company’s patronage in droves and instead turning to alternatives such as Adrenaclick.

The main reason why these alternatives are not big sellers is because they are often not made available in places like schools and pharmacies for ready access due to being pegged as “inferior” to EpiPen by the FDA. Many more competitors to EpiPen have been turned away from seeing manufacturing altogether for similar reasons, though the information on the full motivations of the FDA is scarce, and it would seem that only the specific mechanism of injection utilized by EpiPen is favored by the FDA, even though alternative technology like that utilized by Adrenaclick seems absolutely fine as well.

So even though the FDA’s arbitrary and superfluous threshold of quality control hasn’t been met by EpiPen’s competition, that hasn’t stopped the few companies that have still made it to market (albeit via Rx only or online orders) from seeing new business from former Mylan customers, given the fact that they are far more affordable and do virtually the same thing.

In response to this outrage and subsequent mass exodus of Mylan customers, investors in the company are following suit by leaving the company in droves. This has caused the stock value of Mylan to drop significantly.

According to US Uncut:

In just five days, Mylan’s stock has tanked by 12.4 percent as outrage over its astronomical price increases of the life-saving EpiPen has reached a boiling point. Mylan’s stock price went from a high of $49.20 per share on August 19 to $43.11 on August 24, according to MarketWatch:

As the chart below from YCharts shows, Mylan’s market cap has been in virtual freefall since last Friday, falling by almost $3 billion. This crash coincides almost directly with the news of EpiPen’s price hike spreading nationally and attracting almost universal scorn, even from the likes of “Pharma Bro” Martin Shkreli, who famously hiked the price of AIDS treatment pill Daraprim last year.

The EpiPen is a life-saving device commonly used by those with food allergies susceptible to anaphylaxis. Should someone accidentally ingest food that prompts a potentially fatal allergic reaction, like peanuts or shellfish, the EpiPen provides an emergency dose of epinephrine into the person’s bloodstream, immediately alleviating anaphylactic shock. Sheldon Kaplan, who invented the EpiPen, designed it on behalf of the U.S. Department of Defense to provide an easily deliverable antidote to nerve gas. The company he was working for eventually released it for public use several years later.

So, the EpiPen has always been the government’s darling. No wonder the FDA is doing everything it can to hedge off competition. But one thing that is very hard to stop: the free market. And investors and consumes alike are following it to the naturally occurring next step: Mylan’s implosion and the winning out of more affordable and fairer competition.

The question is: will the FDA ultimately wake up as well and start being more fair to said competition by giving their products the better distribution and availability they deserve?

Alternate Reality 2016: What if Barry Goldwater Had Won the 1964 Election?