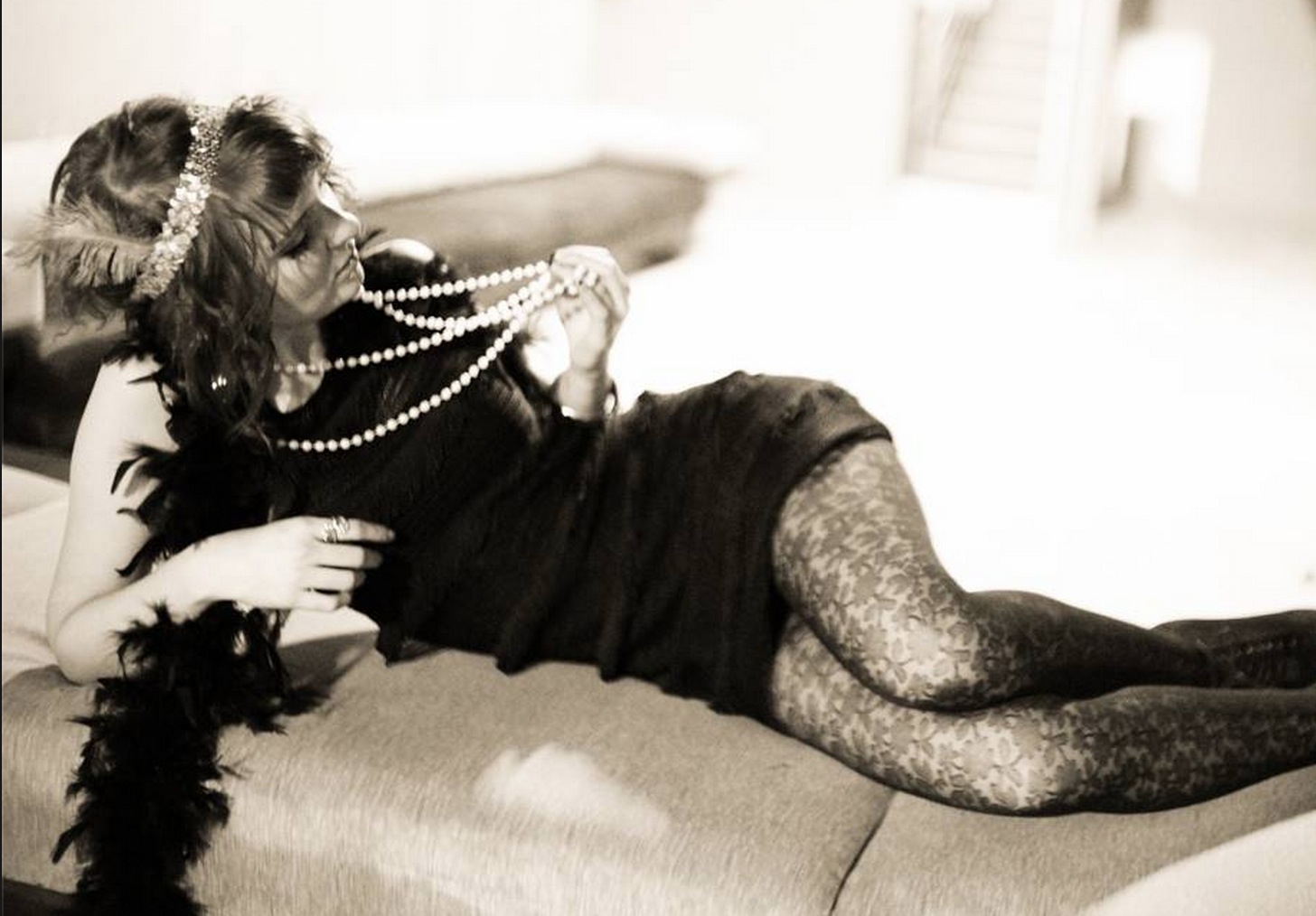 There’s a concept that my friends Julie Borowski and Avens O’Brien have been talking about lately, in response to the “Top 20 Hottest Libertarian Ladies of 2015” list, and I wanted to offer my thoughts. They were talking about being “attractive women” and how that has an obvious positive impact on their careers. They also said that it makes it harder for people to “take them seriously,” so they have to work harder in that department. And that’s true, I agree.

However, as a man in this line of work, being “taken seriously” is a matter of opinion. Especially because, unless we look like Zac Efron or Justin Bieber, which I certainly don’t, you will have to be smart, funny, AND work hard to get ahead.

Men HAVE to be funny, OR extremely intelligent. Nothing will be handed to us because of our gender. Everything we get we must work for, again, unless you’re an insanely beautiful man. But even then you will still face stiff competition in the male space. Women face that as well, but if you’re beautiful, you will automatically start out ahead. As semi-attractive or unattractive males, humor is our best weapon to increase our social standing. Being funny isn’t easy. It takes hard work, and usually it means being very clever and very smart which, again, takes hard work.

And if, as a man, you use humor to get ahead, then how can you say you’re trying to be “taken seriously?” If I’m trying to get you to laugh, so you’ll be more interested in my work, I’m not trying to be taken seriously, but the opposite. Men don’t have that luxury. Being pretty is handed to you. “Pretty privilege.” There’s no such thing as “funny privilege” or “smart privilege,” because that takes hard work.

Humans are programmed to do the least amount of work for the maximum gain. So to suggest that there are crippling drawbacks to be sought after for something that comes so easily, is to complain from the ivory pedestal that your army of white knights has placed you on. Why is it important to be “taken seriously,” if the idea of being a strong individualist is not caring what other people think anyway? Do you think I would care what people thought of my intellect if I could snap a beach selfie on Instagram, gain a million followers, and cut a nice check from advertisers for $10,000? Would you turn that down, so as to be “taken seriously?”

Yes, libertarian women will have to suffer the slings and arrows of a thousand creepertarians whose lewd comments are offensive and outrageous, and yes that’s wrong. But I’m sorry ladies to say this… you need to toughen up. And if that sounds harsh, please read all of the thousands of offensive, hate filled, homophobic, and bigoted comments that are aimed at people like myself on a daily basis.

No one cares when men are bullied. No one will help us. Asking for help is taboo. And even to admit that it hurts us, is to show weakness, and we are never, ever allowed to show that. That is the one unforgivable sin. No one respects a weak male. No female will sleep with a weak male. We all have struggles, ladies. We all have burdens to bear.  But for us men, there will never be a white knight to ride to our rescue, ever. We will almost always fight alone. That is our burden.

Also, let’s not forget that women like to have their cake and eat it too. And they often get it. That’s not to say there’s anything wrong with being beautiful, smart, and funny. Certainly many women are, and they deserve their accolades. But you might be unaware that amongst your ranks are those who are not attractive, who are not smart, who are not funny, and yet their projected attitude does not reflect that. Yet, the thirst of the sex starved male libido will bolster their confidence far beyond their relative worth. Social media, with its easy “likes” has inflated the market, and the female ego, into a bubble. It’s not a meritocracy. It’s female privilege.

I don’t denigrate my attractive female libertarian friends for their success at all. In fact, I do all I can to encourage it. We all must make do with what we have in order to advance our lot in life. Just remember, that for those of us not blessed with good looks, we’ll have to work harder than anyone, be smarter than anyone, or be funnier than everyone in order to get ahead. And that is our challenge.

As for myself, I wish I didn’t have to work so hard.

I wish I had “pretty privilege.”

For A Limited Time Only, The Deficit Is Going Down!