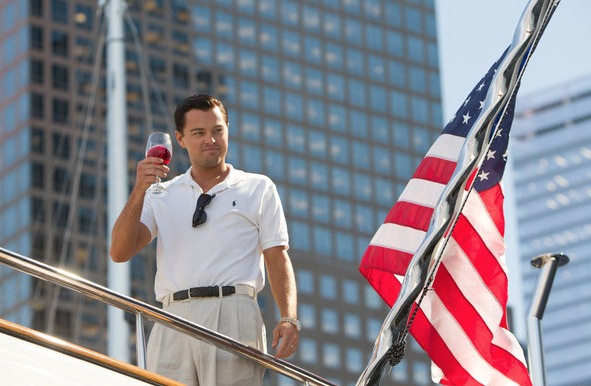 Rich people. We all want to be them. Author John Steinbeck once wrote that “Socialism never took root in America because the poor see themselves not as an exploited proletariat but as temporarily embarrassed millionaires.”

And that’s true. The American Dream itself is rooted in the belief that you can change your situation if you strive, work hard, innovate, and believe in yourself. But there’s more it than that. There’s the ability to make decisions.

Napoleon Hill in his 1937 book “Think and Grow Rich” studied over 500 millionaires of his time, including Charles Schwab, Henry Ford, and Andrew Carnegie. The one thing that they all had in common? Decisiveness.

“Analysis of several hundred people who had accumulated fortunes well beyond the million dollar mark disclosed the fact that every one of them had the habit of reaching decisions promptly,” Hill wrote.

“People who fail to accumulate money, without exception, have the habit of reaching decisions, if at all, very slowly, and of changing these decisions quickly and often.”

Hill argued that the enemy of wealth is procrastination. And isn’t that true? How many of you are reading this article now instead of doing work? Not that I mind of course. I decided to build a website in order to profit from advertising (and now memberships if you don’t want ads), and I quit procrastinating on it and started this website. What are you doing reading this right now? You could be doing what I’m doing, and making money. But no… you’re still here. Reading this. Oh well.

Hill said that actions speak louder than words, and you should listen much more than you speak. “Keep your eyes and ears wide open — and your mouth closed — if you wish to acquire the habit of prompt decisions. Those who talk too much do little else. If you talk more than you listen, you not only deprive yourself of many opportunities to accumulate useful knowledge, but you also disclose your plans and purposes to people who will take great delight in defeating you, because they envy you.”

This is so true. Too many times in my life have I let a plan slip, and allowed someone else to take advantage of a great idea that I had. Or I procrastinated in getting an invention to the marketplace. I remember coming up with the idea for the winter glove that allowed people to use their touchscreens with sensitive dots on the fingertips. A year after I came up with the idea, it appeared on the market, and now I’m running a website instead of sitting on my millions. Should have stopped talking about it, and just done it.

Hill also believed that “Those who reach decisions promptly and definitely know what they want, and generally get it … The world has the habit of making room for the man whose words and actions show that he knows where he is going.”

So what are you waiting for? Don’t you have millions of dollars to make? Today could be the day.