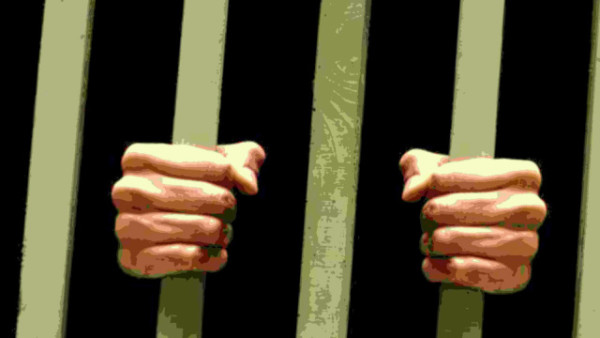 The city of Boulder’s new plan for curbing “social misbehavior” by throwing minor offenders in jail isn’t going over so well with at least one key official — the jailer himself.

Boulder County Sheriff Joe Pelle is worried that locking up people who urinate in public or step off the curb while panhandling will overburden his already crowded jail, requiring him to send inmates to other counties to make room for more serious criminals.

If that’s the case, he wants the city to pay for it, he recently told the county commissioners.

“I want to make sure that [Boulder] understands that it’s not a foregone conclusion that they can send more and more people to the county jail,” he said, in comments reported by the Daily Camera. “[I]f we have to start sending municipally sentenced inmates to other counties, Boulder County may wish to come to some kind of agreement with the city where the city picks up the cost.”

Boulder’s new tough-on-nuisances stance is an effort to eradicate unseemly behavior by a group of homeless people who hang out in city parks and on the lawns of municipal buildings near Boulder’s picturesque downtown. Minor infractions like smoking in public parks and having open containers of alcohol can result in jail time, even for first offenses. Even stepping into the street to accept a handout from motorists stopped at red lights could result in jail time.

Boulder is considering broadening the prohibitions against beggars to “ban panhandling in areas where people might feel trapped or already have their wallets out, such as at ATMs or parking pay stations,” according to the Daily Camera.

Pelle told the commissioners that the county jail is already near capacity and that he’s recently had to send some inmates to another county because of overpopulation in the women’s section. The county pays $52 per day per inmate to house prisoners elsewhere.

“It’s really easy to say we’re going to put somebody in jail,” Pelle told commissioners. “It’s a lot more complicated when you look at the fact that we’re out of jail space, and we’re trying to save the jail space that we do have for the most serious offenders. You may pass a law, but how does our community pay for it?”

Boulder spokeswoman Sarah Huntley told the Camera that the city council “will consider [the request for funding, if it’s officially made] in the context of taxes that city residents already pay to the county, as well as what is being asked of other municipalities and the county itself for similarly situated offenders.”