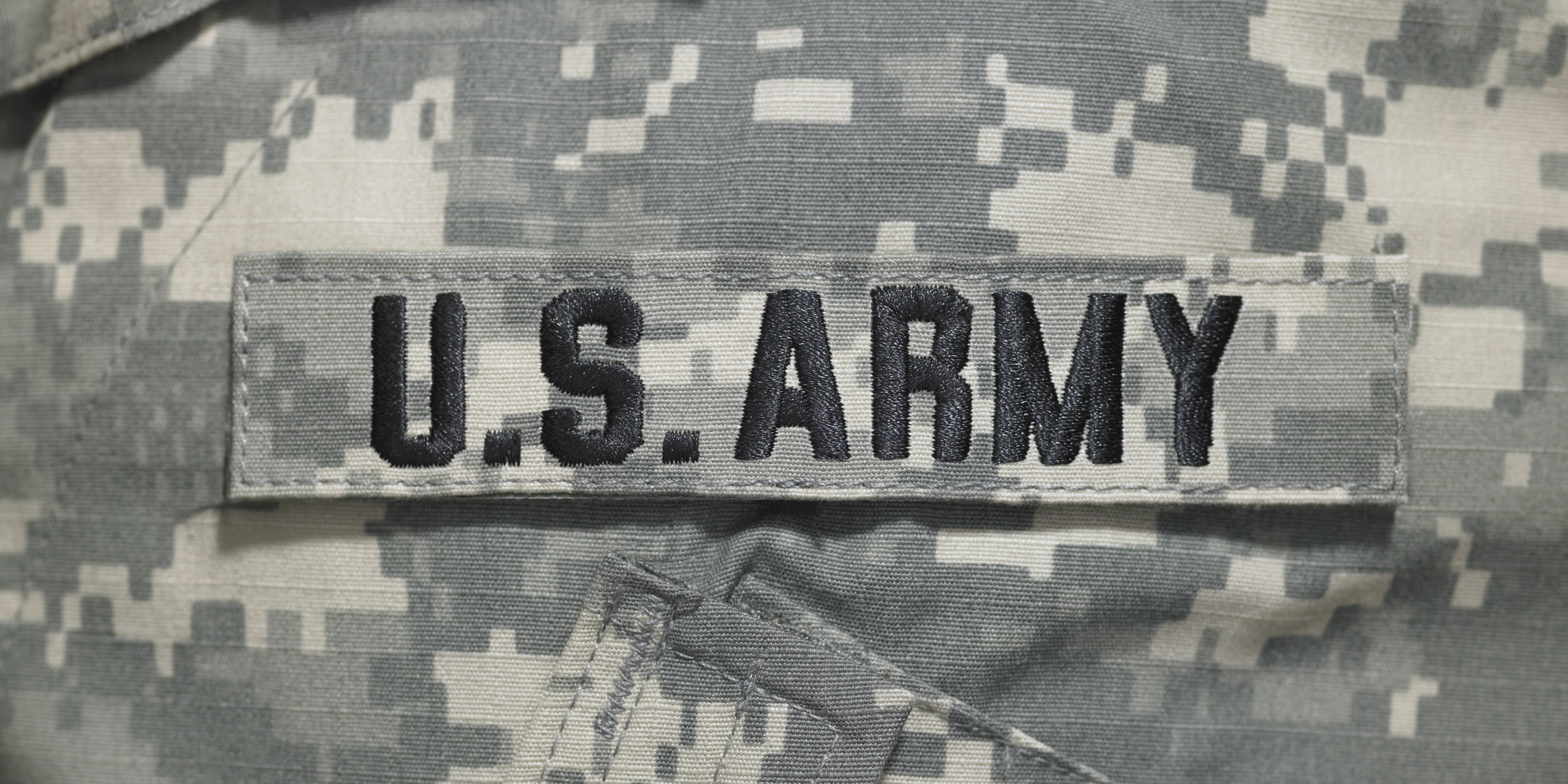 The Army is working on launching programs to help generals avoid becoming entangled in embarrassing sex scandals and other types of misconduct.

High-ranking generals over the past few years have suffered embarrassing scandal after embarrassing scandal, ranging anywhere from affairs to mishandling government funds, and now in response, the Army is developing mental health and counseling programs to try and dial this kind of behavior back, the Associated Press reports.

Army Lt. Gen. Ed Cardon, the officer responsible for devising programs to help keep generals on the straight and narrow, told the Associated Press that character is needed alongside competence.

“The idea that we’ll be perfect, I think, is unrealistic, but we can be better and we strive to be better,” Cardon said. “Competence is no longer enough. Character is as or even more important.”

“We have tolerated people doing things they shouldn’t be doing because we say all of them are extremely competent and really good at what they do,” Cardon added. “And that’s not good enough now because you’re not only damaging yourself, you’re damaging the institution. We have great trust with the American people, every time one of these things happens, you’re putting a nick in that.”

Within a year, the Army has disciplined six generalsrelating to sexual misconduct or improper relations with women. In one case, the Army demoted Wayne W. Grigsby Jr. from major general to brigadier general in September 2016 after investigators found he had texted a female captain no less than 850 times. Gigsby was also spending time at this female captain’s home.

In August 2016, USA Today noted that the Army demoted Army Maj. Gen. David Haight in May 2016 from his position at U.S. European Command, owing to his lifestyle of “swapping” sexual partners spanning 11 years.

For the Army, this kind of conduct is unconscionable, and so Cardon said that programs need to help high-ranking officials handle the stresses of the job and keep contact with mentors for support.

Cardon also discussed creating programs to help generals connect more with their spouses, so as to avoid the development of extramarital affairs, which have been a problem as of late. A total of 90 percent of all active-duty generals are married.