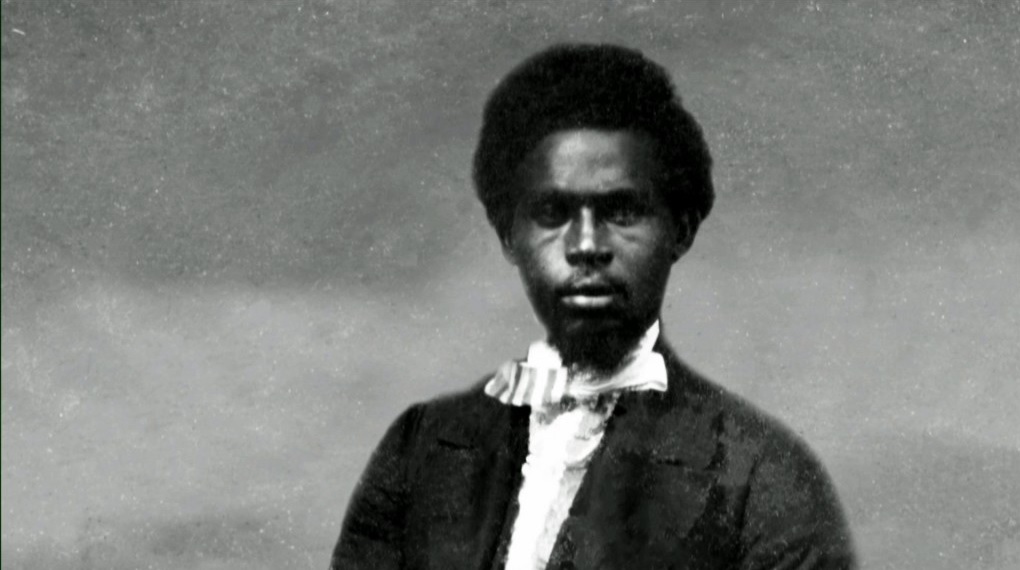 A wreck discovered northeast of Charleston on Tuesday is thought to be the remains of the Planter – a Confederate ship hijacked by Robert Smalls and a crew of slaves in 1862.

Pressed into service aboard the Planter, Smalls spent almost a year quietly observing the movements of the ship and planning his escape. When the ship’s Confederate officers went ashore, Smalls took charge of its other slave crewmen and pulled anchor. Smalls picked up his family – who he had instructed to wait for him ahead of time – and disguised himself as the ship’s captain, slipping past several Confederate checkpoints.

Smalls turned the ship – which carried cannons and classified documents – over to the Union, saying “I am delivering this war material, including these cannons, and I think Uncle Abraham Lincoln can put them to good use.”

Smalls went on to serve in the Union Navy. After the war, he bought his former master’s home and was elected to Congress.

What is the appropriate punishment when a dog attacks someone? (POLL)