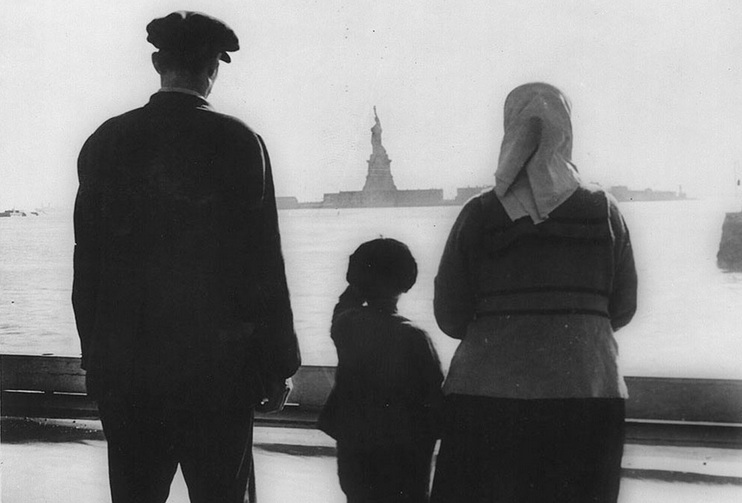 Immigrants are a Benefit, Not a Detriment

The Republican Presidential debates have been dominated by one topic: immigration. The majority of the candidates have attempted to outdo each other with their anti-immigrant rhetoric. Donald Trump and Ted Cruz, the two front-runners, have both promised to build a wall along the United States’ border with Mexico. The candidates claim that immigrants increase crime, lower wages, and generally undermine the American way of life.

The proposals of Trump and Cruz would exacerbate the loss of liberty. It will cost a fortune to build a wall and to police the borders—a burden which will undoubtedly fall on the tax payer. It also risks turning the United States into a police state with countless more police officers and immigration officials and the introduction of Orwellian identification cards and increased surveillance. Furthermore, a country which has sealed its borders and surrounded itself with a wall, surveillance cameras, and barbed wire begins to bare a disturbing resemblance to a prison.

In addition, in liberalizing immigration policy, the US will be able to continue its historic policy of spreading liberty and freedom to people around the world. This is particularly true in relation to refugees who are fleeing tyrannical despots and failed states. Living in the “Land of the Free” will bestow liberty upon refugees and enable them to escape the brutal regimes which they have suffered under. Furthermore, it would give them a great appreciation for liberty—and for the nation who gave it to them—and so take these principles back with them if they return to their home country.

As for the fears that liberalizing immigration policy would hurt the US economy, the evidence suggests otherwise. A good example of this is provided by the Mariel Boat Lift in 1980 in which 125,000 Cubans traveled to Miami in order to escape the brutal tyranny of Castro’s Communist regime. This increased by 7% the size of the local labor force in a very short time-frame. However, economists found practically no impact on wages or the labor market as a result.

Furthermore, immigration actually benefits the economy and lives of ordinary citizens. This is supported by a report from the Centre for Research and Analysis of Migration entitled “Immigrants’ Effect on Native Workers: New Analysis on Longitudinal Data.” The study found that low-skilled immigrants to Denmark actually pushed up native wages, employment, and occupational mobility. Immigrants are the ones who are prepared to work in roles that do not appeal to the native population. In addition, by virtue of being prepared to leave their home country in order to find a better way of life for themselves, immigrants are demonstrating drive, ambition, hard work, and entrepreneurship. These are character traits that would hugely benefit any economy. Immigrants help to fill skills gaps, which is a huge benefit to businesses. They pay taxes. and they increase GDP and help to boost growth.

The current immigration policy represents a threat to the liberty of US citizens. The proposals of Trump and Cruz augment this threat. By liberalizing its immigration policy, the US can strengthen its economy, increase freedom for its citizens, and spread liberty to people around the globe. 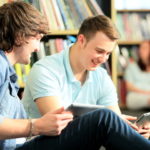 Allegations of Chaos and Fraud at Nevada Caucuses