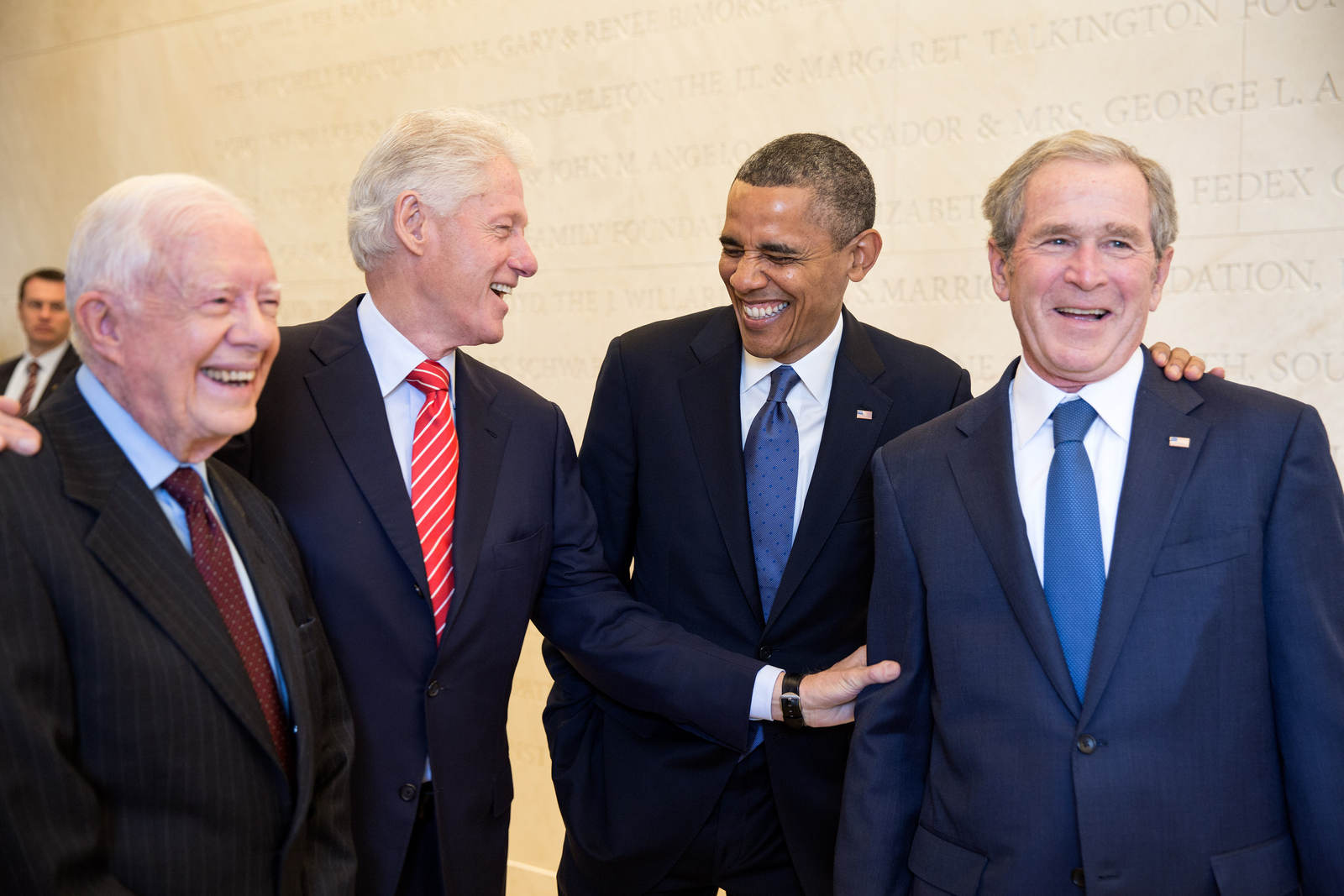 2. Abraham Lincoln Had Height Advantage For His Jokes: 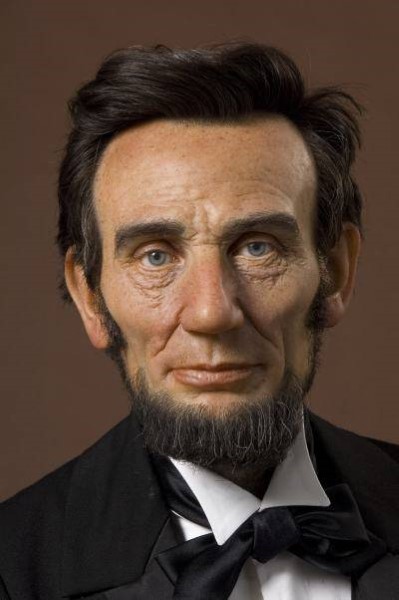 As a teenager, Abraham Lincoln had the reputation of a being not only a jokester, but a very tall one. So tall, his step-mother, Sarah Bush Lincoln, frequently teased him to keep his head clean, or else she would have to clean her pristine, whitewashed ceilings. One day, Lincoln spotted some boys playing in the mud and turned them upside down to leave muddy feet marks on the ceiling.

This prank was much more harmless than when he had attempted to scare some local children by telling them to heat an inflated pig’s bladder on the fireplace. The bladder exploded sending burning coals flying and setting a broom on fire. No one was hurt.

Case Against McDonald’s Could ‘Upend’ The Franchise Model