Want To Start A Blog in Philadelphia? You’ll Need A $300 License For That! 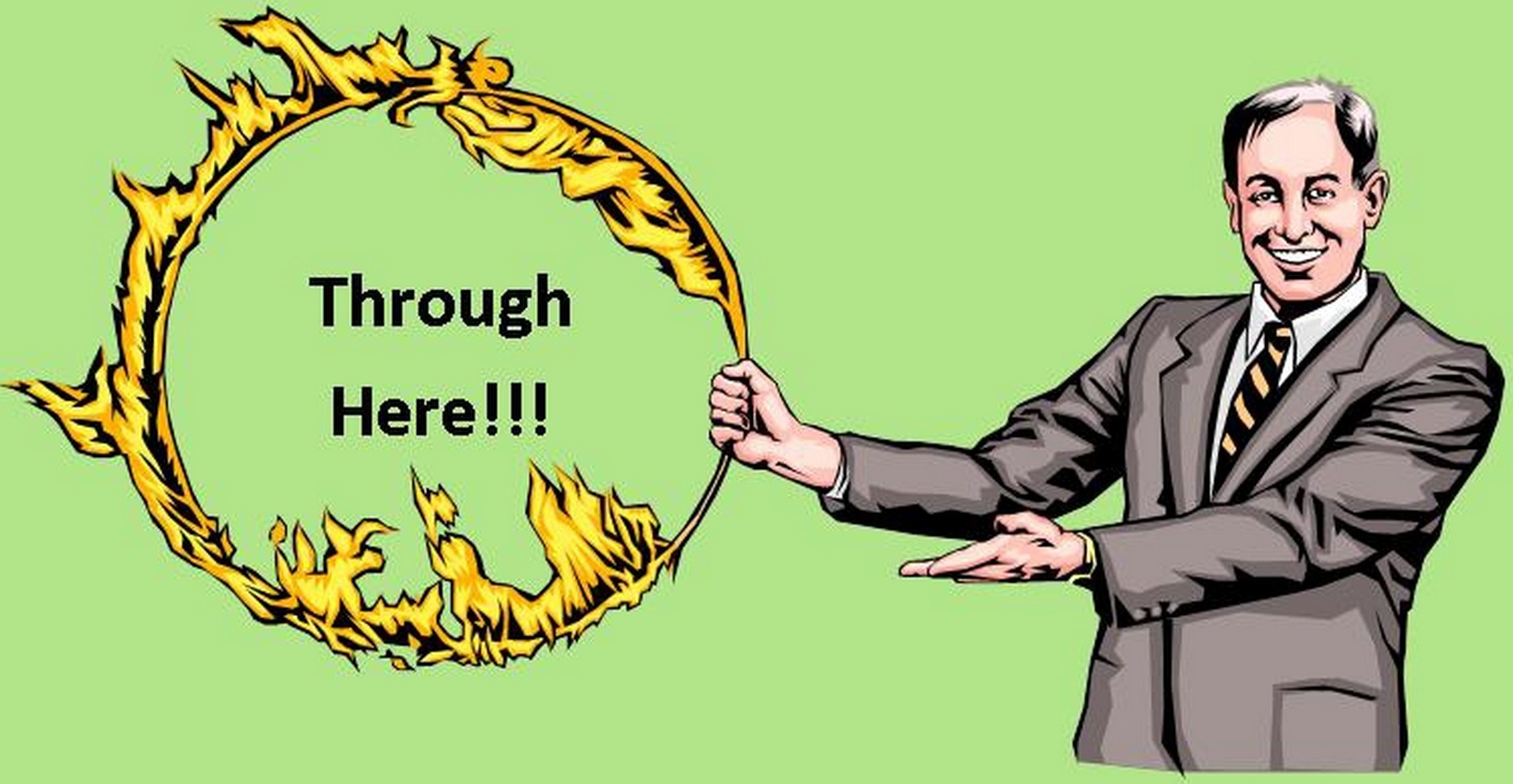 The Opposite of Liberty is License

The American Dream represents hard work and success of free individuals pursuing their own economic gains. It is often expressed in “rags to riches” stories of impoverished citizens obtaining great feats through their free will. Today, people question whether that dream still exists. Politicians want to impose more regulations to “restore the American Dream”. In reality, we need less regulation and more economic freedom. People can lift themselves from poverty, but it has to be easier to start lifting.

Licensing regulations reduce economic freedom by creating barriers to market entry. For example, in my current home of Philadelphia, bloggers are required to obtain a $300 permit from the city. Blogging is by no means a lucrative business. In fact, an estimated 80% of bloggers will never make more than $100 from their work. A city official ironically says Philadelphia “loves the self-employed”. These permit-happy bureaucrats fail to grasp basic economics: occupational licensing can be detrimental to the economy.


Occupational licensing can protect consumers, particularly in markets where expertise is required (such as electricians). However, applying that logic to electricians does not make it true for dog groomers, nor does it help the consumer. According to a Brookings Institute study, there is “little evidence that occupational licensing has improved quality of services”. The study also found that, in many cases, occupation licensing has “increased prices and limited economic output”.

A common theme for politicians has always been “helping the poor”. Most of their solutions compound the problem without addressing the root. Economic liberalization is the most effective means to reduce poverty. However, research has found occupational licensing to be detrimental for low income citizens because of the price floor on market entry. Economic models have shown these laws can lead to 2.85 million fewer jobs with an annual cost to consumers of $203 billion. Policies that constrain supply and reduce aggregate demand are not beneficial to anyone, let alone helpful to the poor.

Economic freedom is a major part in the foundation of liberty. I find it morally objectionable to forcibly prohibit an individual from pursuing a better life solely because they cannot afford the mandatory fees and requirements. No one should be protected through government force any more than anyone should be prohibited.

Perhaps Henry Hazlitt said it best: “The art of economics consists in looking not merely at the immediate but at the longer effects of any act or policy; it consists in tracing the consequences of that policy not merely for one group but for all groups.”

Grant Phillips is The Modern Libertarian. He writes about economics and libertarian philosophy on his website and spreads the word of freedom on his Facebook page and Twitter. A self-proclaimed thinker, Grant applies libertarian principles to social and economic issues. He is a gun enthusiast, avid golfer, and freedom ninja.