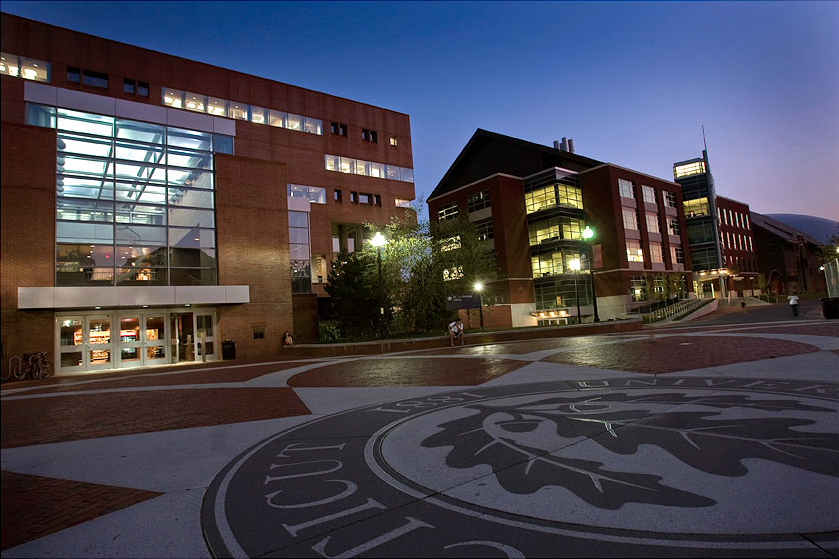 (UPDATE: 2/2/2016) A Snopes.com article debunking the criticisms of the dorm being “racist” has gone up. In the interest of maintaining journalistic integrity and making all sides known, I have linked it HERE.
–M.J.F.

(UPDATE: 2/1/2016) UConn spokesperson Stephanie Reitz has reached out to the author with a response statement on behalf of the school – see below)

This story was written in collaboration with Jesse Bennett, who researched and compiled the Reddit user comments/local news sources.

The University of Connecticut has recently come under fire for planning to build an all-black male dormitory titled “SCHOLA2RS House” (Scholastic House Of Leaders who are African American Researchers and Scholars).

“Uconn SCHOLA2RS House is a scholastic initiative to groom, nurture, and train the next generation of leaders to address grand challenges in society through the promotion of academic success in undergraduate programs at the University of Connecticut and in competitive graduate programs.”

Dr. Erik Hines, assistant professor of educational psychology at the university, is one of the proponents of the new house, and also happens to be lined up as a faculty advisor for the students living there once it opens in Fall 2016. Dr. Hines claims that SCHOLA2RS House is “a space for African American men to one, come together and validate their experiences that they may have on campus.” Hines further elaborates that the new dorm would also serve as “a space where they can have conversation and also talk with individuals who come from the same background who share the same experience.”

According to local Fox61:

Users of the popular website Reddit heard about the concept and some are not happy about it. Online commenters are calling SCHOLA2RS House “racially segregated housing.” Others ask where the “Caucasian Learning Center” is.”

* RunTheStairs “The identity politics on college campus have gotten out of hand period. Between the calls for speech codes and the massive overreaction to any racial incident, the extreme progressive left is like a snake biting its own tail. College isn’t supposed to be a cozy safe space, its a time and place where people learn about reality and the good and bad that comes with it. The same thing going on Yale and Mizzou is happening at UConn to a lesser degree.”

* julesbug “Yeah I don’t think most feminists or so-called social justice warriors (myself included) would be upset about a learning community for black men. However, I think the complaint about not including black women is totally valid.”

Further details can be read here.

UConn spokesperson Stephanie Reitz has since reached out to the author with a response statement on behalf of the school:

“Education takes place on both sides of the classroom door, and part of ensuring students’ success at UConn includes providing them with a living experience that they find to be enjoyable, supportive and inspiring.
It’s also critical to retaining students so they want to return to UConn each year and complete their degrees.

Although retention and graduation rates at UConn are high – 81 percent of students graduate in six years – there has not been support in place designed specifically for African-American male students.

Not only are these students least represented on campus, but they also have the lowest retention and graduation rates. In 2012, only 72 percent of African-Americans (female and male) graduated in six years, the lowest of any racial group at UConn.

We know it’s not issue of whether African-American males have the capability to excel in school; rather, it is their environment that sometimes inhibits their potential.
At many predominantly white institutions nationwide, elements of African-American culture are harder to find, which can make some students experience a sense of detachment from their universities.

We know our African-American males have the potential to succeed, and this initiative builds on that by engaging their potential with programs and services that better help them incorporate into the daily grind of college.

We received a $300,000 grant to launch this initiative, and a substantial amount of research and scholarship supports it. Some other universities already have similar programs in place.

Twelve students already have contacted us with interest in living in Scholars House. Participation is, of course, entirely voluntary and its programming will be open to all in the University community, not only black male students.

This living community will also be located in the new Next Gen Hall when it opens this fall, so Scholars House students will live among 700-plus other students from all backgrounds while at the same time having access to specialized educational and social experiences to encourage success in their college careers.

This learning community will not be separate, nor is the building only going to house this group of students. Rather, this will be one of several learning communities whose residents live in Next Gen Hall, along with other students who aren’t in learning communities.
Also to clarify, this is not UConn’s first learning community with a focus on a specific race or gender. For instance, La Comunidad Intelectual is a thriving community in Brock Hall, and WiMSE (Women in Math, Science and Engineering), located in Watson Hall, is one of our first and consistently most popular.

If other students are interested in a similar residential experience, we are always open to looking at more communities to add to those already on campus. In fact, we’ve made a commitment to expand our learning communities, so we encourage students to bring their ideas to us, and to help us develop the kinds of housing experiences they would find valuable.

We hope this information is helpful.