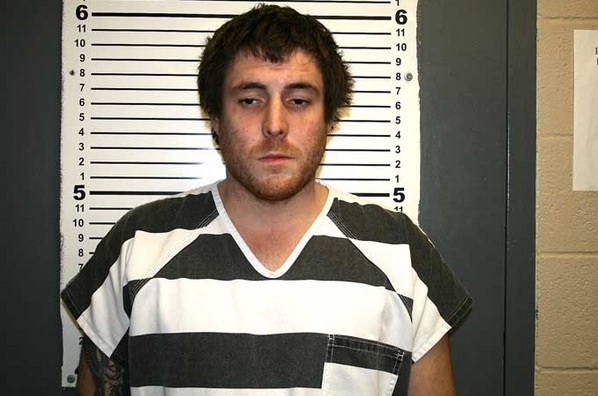 A Grand Jury in Texas refused to indict a marijuana grower who shot and killed a SWAT police officer, ostensibly because he believed that he was being robbed. On December 19th, 2013, Sergeant Adam Sowders was killed by Henry Magee after police executed a warrant at his home on suspicion of illegal marijuana and guns. The jury heard that the SWAT team failed to announce their presence, which caused Magee to fire at the intruders, killing Sgt. Sowders.

No illegal firearms were discovered in the raid, and amazingly the other officers did not return deadly fire at Magee. There were a small amount of pot plants discovered and Magee claims they were for personal use, not for sale.

Magee was indicted on weapons and drug charges. The weapons were legal except for the fact that when found alongside the drugs they become accessories to the crime. The jury failed to indict him owing to the fact that they were convinced that Magee saw the officers legitimately as robbers, and he was convinced he was defending him and his girlfriend’s life at the time.

Magee’s attorney Dick DeGuerin said: “He did what a lot of people would have done. He defended himself and his girlfriend and his home.”

“It was a tragic accident, but it wasn’t a crime,” DeGuerin said. “Hank did what a lot of people would have done under the circumstances,” he added. “When awakened by a loud boom and somebody’s kicking in the door, they defend themselves.”

“This didn’t have to happen,” DeGuerin said. “There was no real justification for handling the search warrant in the way it was handled. It could have been easily done by knocking on the front door during broad daylight. The alternative would’ve been to wait till Hank drove to the store or to work. No reason to go in like an invading army and bust down the door.”

The incident will not end no-knock raids, but now warrants will go through District Attorney Julie Renken’s desk before heading to a judge. Magee’s bond was reduced from $1 million to $50,000