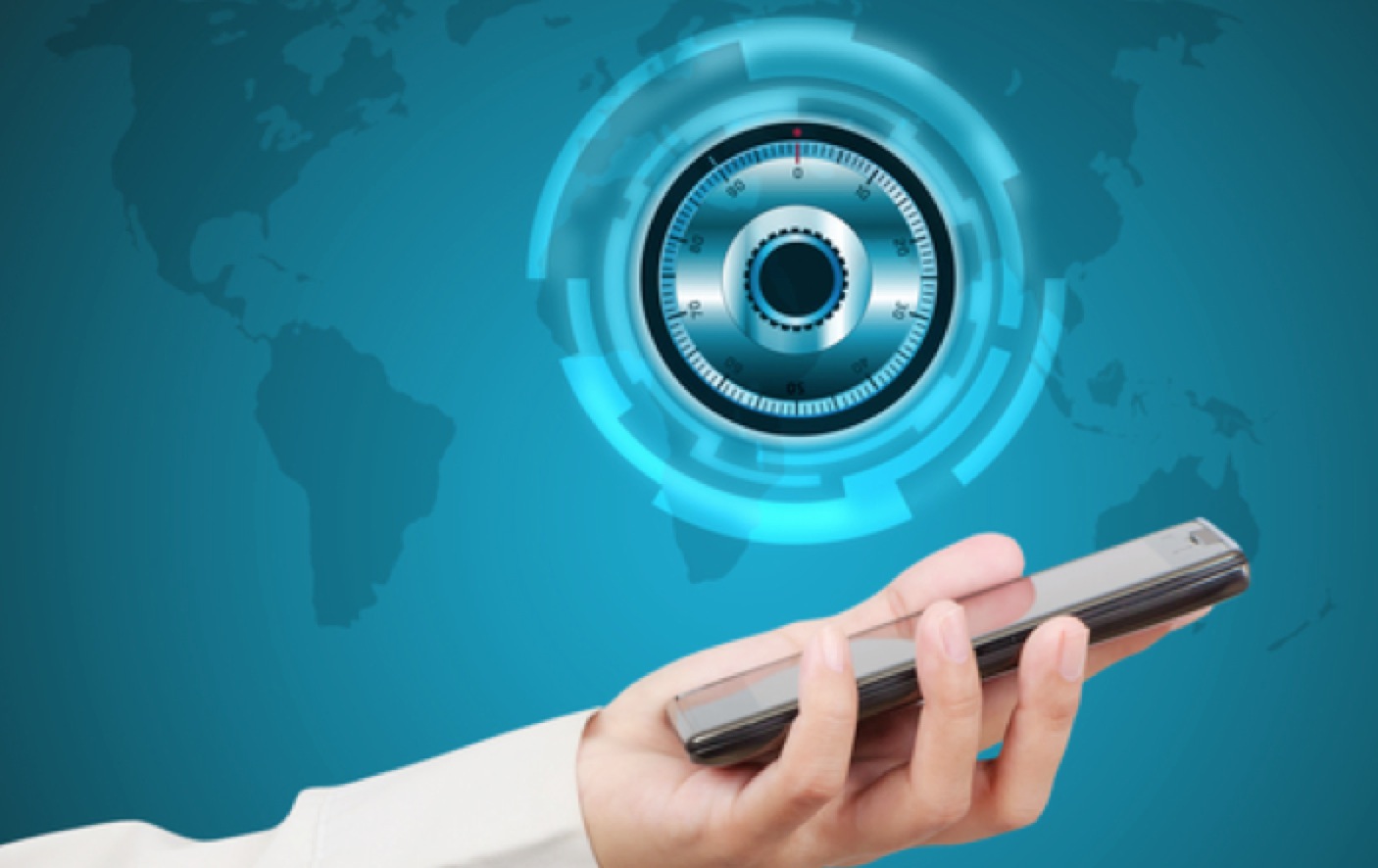 The FBI would have you believe otherwise, but technology empowers freedom for both Americans and people all over the world. The government agency recently clashed with Apple for access to a locked iPhone that belonged to one of the shooters in the San Bernardino massacre that killed 14 people in December 2015. The FBI wanted Apple to create a “master key” that could unlock the iPhone so the government could potentially find important information inside, but Apple refused. CEO Tim Cook said such a key would compromise the safety of every iPhone in the world and violate the privacy of millions of Americans.

Driven by the fear of terrorism, the FBI assumed it would have the public’s support against Apple. But the FBI was wrong — America rallied behind Apple and the FBI quickly dropped its legal push to force Apple to unlock the iPhone.

Technology, privacy and freedom are big topics in 2016, and the case of the FBI vs. Apple is only the most recent point in the long debate. The following pieces of technology, both present and in the future, give you freedom and privacy, despite what the government thinks about them.

The default text message technology used in iPhone-to-iPhone communication, iMessage, is encrypted to the point that even Apple doesn’t know what you’re sending. However, the same isn’t true of basic SMS and other messaging applications.

WhatsApp, one of the most popular messaging services in the world, recently turned on encrypted messaging for more than a billion users, ushering in a new era of smartphone encryption. So now if you message with a Galaxy S7 (which has default encryption on the phone but not necessarily on the carrier’s texting app) instead of an iPhone, you can enjoy the same level of privacy.

Ipsos Public Affairs recently published a survey in which 71 percent of people polled said they would like to see the dark net shut down. However, the survey doesn’t clarify if the people questioned know what the dark net is.

While many people associate the dark net with the Silk Road, the online drug trafficking site that was shut down several years ago, it’s really nothing more than an encrypted version of the Internet. Tor uses several public IP addresses, so your activity can’t be tracked online, and you can build websites only accessible by Tor. So, yes, that sort of privacy did lead to the Silk Road, but it could also help someone organize a peaceful protest without a government prying in.

Bitcoin is another technology that some people associate with illegal activity because it can be exchanged anonymously and isn’t regulated by a bank or government agency. However, it’s growing in popularity and available for more regular purchases.

So how does Bitcoin empower your freedom? Imagine using it to support a non-establishment political candidate or to buy a controversial book that would otherwise get you put on the list. The truth is, people can see what you buy with credit cards and bank accounts, but Bitcoin is a way to circumvent that.

Also known as additive manufacturing, 3-D printing could be the most liberating technology next to encryption. While governments both in the United States and around the world regulate what you can and can’t buy or own, a 3-D printer puts the power back in your hands. Take gun ownership, for example. A young engineer named Cody Wilson made gun regulations obsolete when he designed “The Liberator,” a handgun made with a 3-D printer. Now that small 3-D printers are more affordable, it’s realistic for Americans to own one.