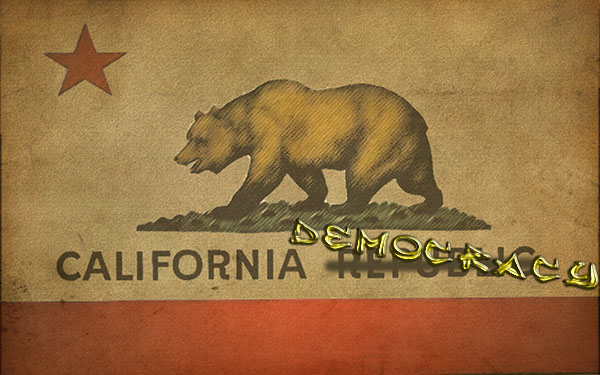 SAN FRANCISCO, CA – The city of San Francisco is demanding citizens turn over their magazines that hold more than ten round of ammo in 90 days or face misdemeanor charges. The new law passed by Supervisor Malia Cohen will require citizens who don’t turn them over to sell them out-of-state or render them inoperable.

“While not a panacea, this legislation provides law enforcement with more tools to continue to address gun violence and also continues to strengthen our city’s strong stance on gun regulation,” Cohen said. “Banning assault rifles only scratches the surface,” she stated. “We need to … be better at addressing mental health concerns if we really want to solve the problem.”

The bill passed the Board of Supervisors unanimously just weeks after Governor Jerry Brown vetoed a bill that would ban the sale or possession of semiautomatic rifles with detachable magazines.

But some California residents have been emboldened by the recall of two Colorado legislators last month for attempting to restrict gun rights. A group called Free California is beginning preliminary meetings to recall state officials who sponsored or supported the 12 gun-control bills that were introduced.