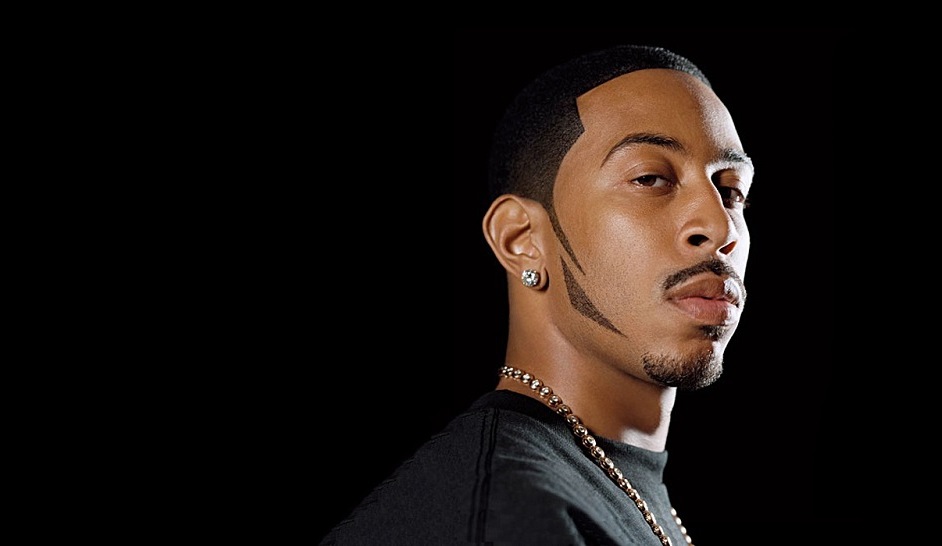 Christopher Bridges, AKA the rapper Ludacris, was awarded full custody of his daughter as well as $2,000 a month in child support from baby mama Tamika Fuller. Ludacris’ net worth is an estimated $25 million, but he successfully argued that since actor Paul Walker‘s untimely death last year, the delay of the film Furious 7 caused a shortage of cash flow.

Fuller, who was never married to Ludacris, was previously demanding $15,000 a month in child support from the rapper, but the judge thought her demands were outrageous, and that she was in no position to properly pay for the child. Fuller testified in court that the rapper wanted an abortion originally, even offering to pay for it, but the judge wasn’t sympathetic, possibly owing to the fact that Ludacris was wanting full custody of his daughter.

Ludacris sought to have the court records from the case sealed, due to the awful charges leveled at him by his baby mama, which he never wants his daughter to have to read.“Because the media is able to read and misinterpret the documents in the Court’s file in this case, every day since January 1, 2014, I have been publicly humiliated and called a deadbeat dad who does not want to see or support his minor child. Nothing could be further from the truth,” he said.

TMZ reported that Tamika Fuller had been taking drastic measures in order to try and secure custody of their daughter, including getting a job, but that effort was not to prove fruitful.

“After review of all the evidence, the testimony of the witnesses, the report of the guardian ad litem, and the claims made throughout this entire case, I am gratified that the judge found me to be the most fit and proper parent to have primary physical custody of our beautiful daughter,” Ludacris told People Magazine.