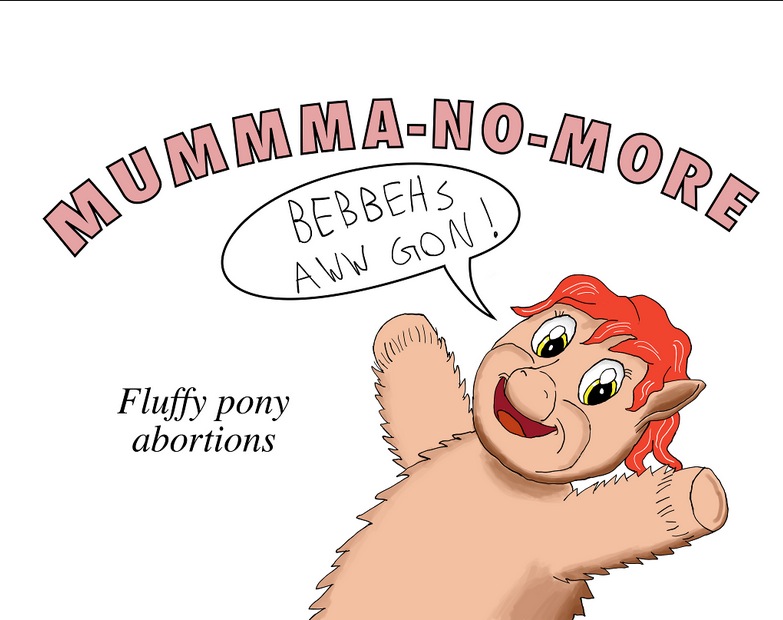 StemExpress, a biotech company with ties to Planned Parenthood, has been surreptitiously editing its website since the release of a video shining a light on its practice of buying the remains of aborted fetuses.

Last Tuesday, the group Center for Medical Progress posted a video showing Planned Parenthood executive Deborah Nucatola going into detail about how she and other abortionists affiliated with the organization go about collecting body parts from aborted fetuses in order to turn them over for medical research. The video brought a great deal of attention to StemExpress, which was highlighted on the Center’s website as a major purchaser of aborted fetus material.

Shortly after the video broke and began getting attention, StemExpress’s website went down. After about a day, the site went back up, with an apology saying it had been “knocked offline by excessive traffic.” The page also has a statement “concerning recent media stories,” affirming that the company follows all laws and contributes to life-saving research.

“StemExpress is a small life sciences company that supports leading research institutions in the United States and internationally… to provide stem cells and other human tissue critical to medical research,” the statement says. Interestingly, the description of StemExpress as a “small” company stands in contrast to its own About Us page, which touts that it is a “multi-million dollar company.”

But that’s not all that changed. The company has made several subtle modifications to its website that are interesting, if nothing else.

Perhaps the most notable change is that the website has purged itself of all references to Institutional Review Boards, or IRBs. IRBs are empowered by the federal government to approve protocols for any research involving human subjects. A Google Cache of the site’s Partnerships page from June 30, before the video released, shows the company boasting of the “IRB approved protocols and consents” it could provide participating clinics. Now, the “IRB approved” part has been stricken out. Similarly, a line about the company offering “IRB Certified Consents” has been eliminated.

The Daily Caller News Foundation reached out to StemExpress to ask why the change was made, but a representative was not immediately available.

The other significant change the company has made regards the amount of content it has concerning fetal livers. Fetal livers are one of its five core products, and they make a very prominent appearance in the recent Planned Parenthood video. The company site has “product information sheets” for all its major products, including one for fetal livers.

The current version shows several of the options crossed out, and all of the links save one are dead, leading to no product information. This is a new state of affairs, as one can find archived versions of the old information sheets, and the cached version of the page shows no crossed-out options. None of the other products show any such changes.

Exactly why these changes were made is unclear; it doesn’t appear that StemExpress is getting out of the fetal liver game, as they are still listing them for sale.

The DCNF will continue to follow up with StemExpress to find out why the website changes were made and whether they reflect any change in policy.