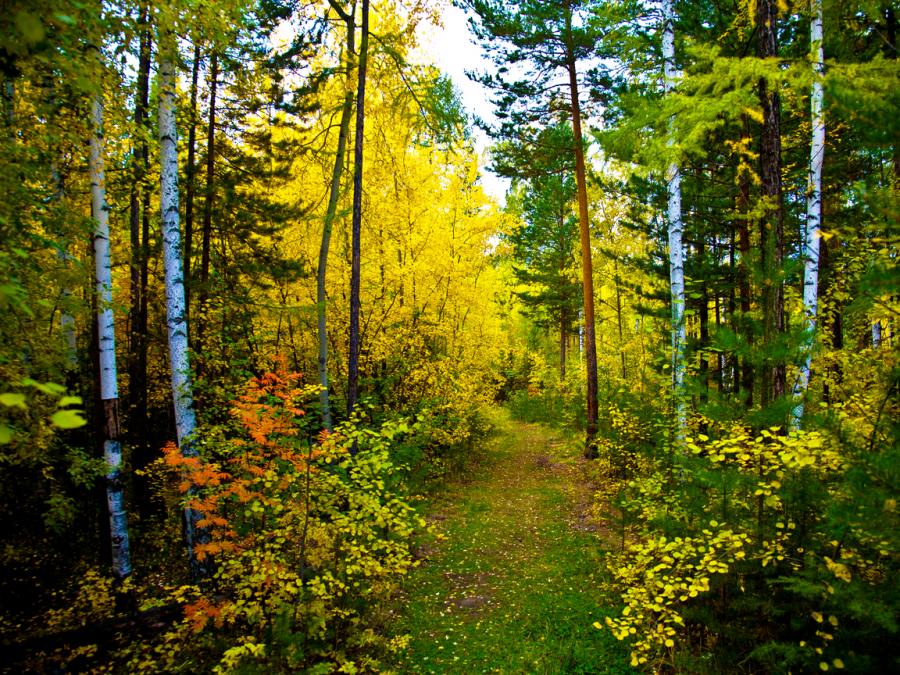 Rising carbon dioxide (CO2) levels are causing an explosion in plant growth, according to a huge scientific study published Monday in the journal Nature Climate Change.

The study is the largest of its kind and was written by 32 scientists from 24 colleges and universities in eight countries. It used three long-term satellite records of plant area and 10 different global ecosystem models to measure increasing plant growth.

“We were able to tie the greening largely to the fertilizing effect of rising atmospheric CO2 concentration by tasking several computer models to mimic plant growth observed in the satellite data,” Ranga Myneni, one of the study’s co-authors who is a professor at Boston University, said in a press statement.

The study estimates roughly half of Earth’s land-mass showed “significant greening” and only 4 percent of the world saw a decrease in plant life. The study noted vegetation growth is likely slowing global warming as well, since more trees and plants equates to more sequestered CO2.

The research concludes that CO2 fertilization is responsible for roughly 70 percent of increased plant growth.

“The greening over the past 33 years reported in this study is equivalent to adding a green continent about two-times the size of mainland USA (18 million km2), and has the ability to fundamentally change the cycling of water and carbon in the climate system,” Dr. Zaichun Zhu, another of the study’s authors who is a researcher from Peking University, said in a statement.

The research is an enormous boost for scientists skeptical of global warming, as it indicates they were correct about a long running positive effect of rising CO2 emissions.

“Carbon dioxide fertilizes plants, and emissions from fossil fuels have already had a hugely beneficial effect on crops, increasing yields by at least 10-15%,” concludes a report published last October by the U.K.-based Global Warming Policy Foundation, an organization primarily focused on countering policy endeavors of global warming activists. The report estimates the global CO2 fertilization effect on the world’s crops is worth roughly $140 billion a year. 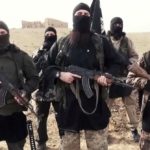 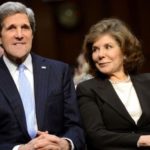