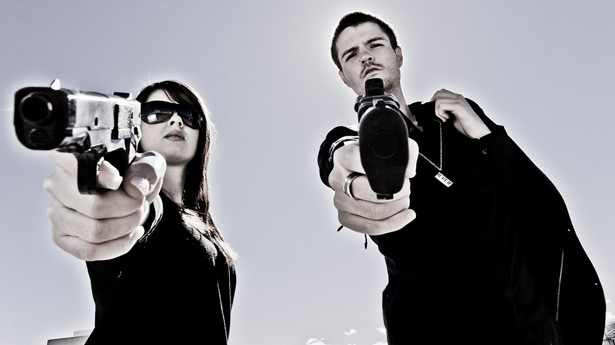 ST. LOUIS, MO – A husband and wife armed with firearms blasted an intruder who tried to break into their home on Monday night. One man was killed and the other was hospitalized.

The two armed intruders confronted the couple’s daughter outside the residence, demanding she return inside the house. When the father of the girl saw the intruders he got his gun and shot both of them as they approached the home.

The wife of the man then got her firearm and tossed some hot lead their way as well, but did not strike either of the intruders. Terrell Johnson was reported dead at the scene. The other suspect was detained at the hospital in critical, but stable condition.