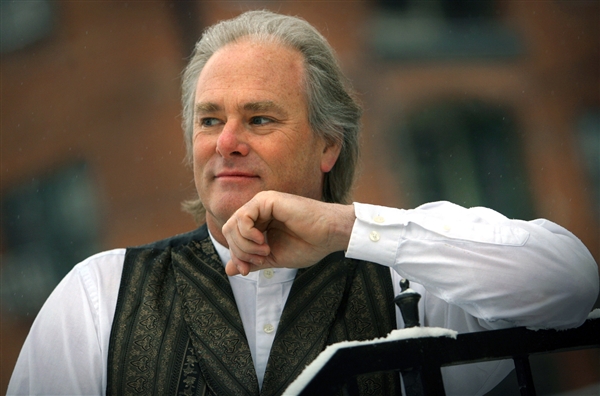 The government is claiming that a state certified doctor was not used to perform the insemination and that Marotta signed a private contract that the state wishes to void. The judge hearing the case is being asked not to go to a full trial by both sides, and a “summary judgment” should be handed down within 60 days.

Marotta does not dispute being the child’s father, and claims that the attempt for a DNA test from the child’s attorney is a waste of time. Timothy Keck from the Kansas Department of Children and Families claims that the couple used a catheter and syringe without a state licensed doctor present to administer the donor’s sperm. They are citing statute KSA 23-2208(f), which Marotta pointed out doesn’t give a specific directive that insemination must be performed by a physician.

“This is not a case about a sperm donor contract, it’s about child support,” Keck said. “[Marotta] cannot get out of his support obligations because he didn’t follow state law. The contract they drew up means nothing.”

Marotta has seen the child twice but never identified himself as her father. His attorney claims that the state is using him to make a point about traditional family values. “Seeking only a male as a father is discriminating on the basis of gender,” the lawyer said.

Man stalked and terrorized by ex-girlfriend for years (VIDEO)