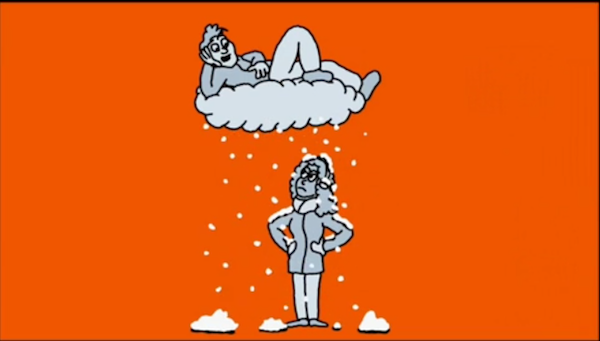 Daniel Helldén, a Green Party MP from Sweden thinks that snow removal has favored men for too long. He thinks it’s time to reverse snow removal discrimination, institute a “Gender Plowing,” plan and start plowing paths taken by “vulnerable” groups such as women.

Women are more likely to take public transport, walk, or cycle so they should be getting better access to public resources, the MP claims. Helldén wants the city to spend more resources on snow removal for areas that women are more likely to be traveling. “The men and their car travel has always prioritized higher,” said Helldén. The Swedish feminist claims to have been inspired by another municipality that has already adopted similar changes.

“Because it is difficult to walk or cycle in ten inches of snow than driving a car plows we footpaths and cycle routes and bus stops prior to major highways. It will mainly benefit women because travel surveys show that more women than men walk, cycle and use public transport,” Helldén said.

Hellden argues that three times more pedestrians are injured in foot traffic than motorists during the winter, which leads to larger economic costs overall.

Should businesses be allowed to discriminate against gay people?